WWE Smackdown made its debut on FOX 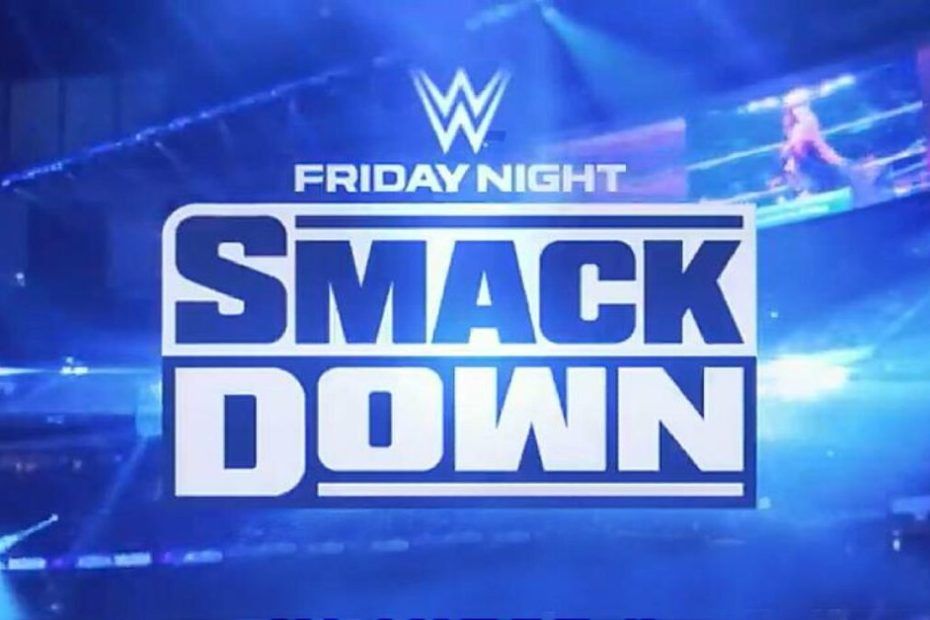 On the 4th of October 2019, WWE Smackdown made its debut on FOX in the Los Angeles arena. For the event, WWE made a lot of advertisements for the last two months and the event also justified it. The whole FOX premiere was full of Superstars like Hulk Hogan, Ric Flair, Trish Stratus, Kurt Angle, Mick Foley, etc, and a lot of action had taken place. Some shocking things also happened.

Why Smackdown moved to FOX?

The contract between WWE and the USA network ended a few months back, which made WWE find a new home for Smackdown. But the deal for WWE Raw is still healthy, hence Raw is not going anywhere.

How it will affect WWE?

A few months back chairman of WWE Vince McMahon had brought a rule of wild card entry, which allowed some big superstars to be part of both the shows. But now as both the shows are part of different broadcasters, this can not happen anymore. Both shows will gonna have different rosters, with Red brand having Seth Rollins as the face and Blue brand having Roman Reigns. Pay-per-view events are still a mystery for me how they gonna arrange them. Because pay-per-views not having all superstars on a common platform might not a good idea.

Now we come to the Premier of FOX Smackdown and find out what special happened there in the show.

KICKOFF :- The show was kickoff by Vince and Stephanie McMahon. Both welcomed whole WWE Universe to witness history.

The Rock and Becky Lynch Besmirch The King – The Man Becky lynch was first superstar to walk down the ring, but she got interrupted as King Corbin found himself more worthy than her to start the show. Then here comes The Rock, Both Becky and Rock team up and taught King Corbin a lesson.

Seth Rollins Vs Shinsuke Nakamura – Result – no result. The Fiend interrupted the match and attacked Rollins.

WWE Championship Match: Kofi Kingston vs. Brock Lesnar – check out the two videos given below, I don’t want to break the suspense here.

After winning the match something highly unexpected happened for Brock Lesnar. Cain Velasquez made his WWE debut. He is the same man who defeated Brock Lesnar for UFC Championship.