Why Vegan diet is good? 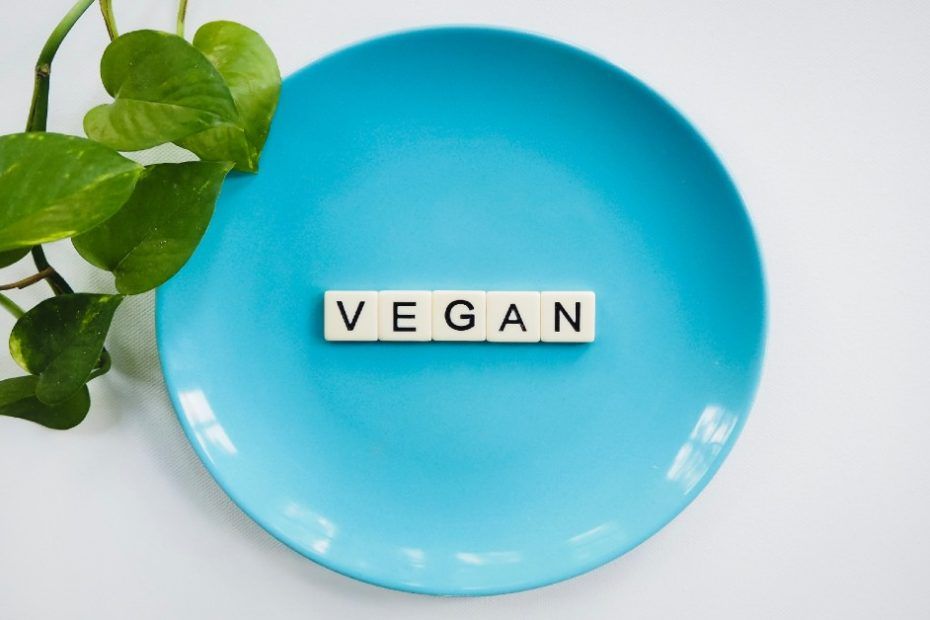 Every year, November 1st is celebrated as World Vegan Day, the people who do not eat meats, or eggs, or honey, or cheese, and other animal intakes celebrate this day. Nor they use any clothing, accessories, and materials of animal products. They do not use leather, wool, pearls, etc.

Veganism is the generalized form of vegetarianism. The term was coined in 1994, the main motive was to completely stop the use of flesh contain products traced back to ancient India and eastern Mediterranean societies. Now let’s get a broader explanation about veganism.

What is Veganism and Types?

Vegan people do not take animal products. For being a vegetarian, they evade the use of meat, eggs, and other co-products derived from animals. People choose to be vegan due to health reasons, ethical reasons, or other reasons.

Well organized vegan diets are considered as appropriate for all stages of life including early childhood and old age. Did you know there are different kinds of vegans and they have different types of vegan diets? Which can be categorized into ethical vegans, religious vegans, environmental, and health vegans.

Ethical vegan is a practice, these people believe that every animal has the right to live they suffer the same as a human. animals are sentient creatures that have the right to live similarly as humans. These people do not want to include themselves in animal exploitation in any way they do it for animals. According to them, Industries are cruel as they show in adverts the cows are grazing in a lush green field all these are just fictions for their advertisements. Grinding of male chicks and slaughtering of new male calves is the cruelty of these industries.

Religious vegans follow the vegan diet on spiritual beliefs. For instance, Jainism is a very old religion in India. These people strictly follow the vegan diet they hate every cruel activity such as animal hunting or non-veg diets. They believe if you are connected with these activities than any religious practice or behavior remains worthless.

Health vegans, these people follow veganism to maintain their health. Most of the sportsmen follow vegan diets for better performance. In many pieces of research, it is found that red meat is the cause of bowel cancer and heart diseases.

No! Absolutely not. The main thing is milk is derived from cows, milk is a no-go for vegans, even if it’s organic or direct from farm. The reasons for not drinking milk are in fact quite similar to the reasons people choose to become vegetarian: animal rights and welfare, environmental reasons, and health concerns. Even though the animal is alive when it is milked, vegans cite that there is poor treatment of dairy cows, including steroid use and forced impregnation.

If the decision is based on health, it may be that the dairy can negatively affect digestion and cholesterol, and contain hormones or a protein that does not agree with them. Instead of milk, cream, yogurt, cheese, and butter, vegans utilize the many dairy substitutes available, from plant-based and soy-based products.

People who only take vegan foods and do not consume animal products they do not have direct access to complete dietary proteins that others have. As a result, vegans need to pay more attention to the diet to ensure that it contains sufficient protein. We cannot underestimate the importance of protein in the diet, it is important. Protein is one of the essential building blocks of the human body. These are made of amino acids that link together to form long-chain structure. It presents in our cell throughout the body and takes part in various key bodily functions. Its roles include body growth and maintenance, muscle construction, blood clotting, supporting the immune system, maintains proper ph, and transporting oxygen in the blood. There is also a fact that protein contains four calories per gram, and it is one of the basic sources of energy in the human body.

So, how we can get these proteins?

There are sufficient sources of protein. There are lots of plants that contain significantly more proteins than others.

Tofu, Tempeh, and Edamame are made up of soybeans that are considered as the source of protein that contains protein in a very high amount.

Seitan is one of the major sources of proteins for vegans. It is made from the main protein of wheat which is gluten, the texture of the seitan is very chewy. It is also known as meat wheat or wheat gluten. It contains approximately 25 grams of proteins per 3.5 ounces.

Lentils are considered one of the major sources of protein. it contains 18 grams of protein on a 240ml cooked cup. they are used in lots of dishes and used for the preparation of salads and in soups.

There are lots of other sources like Beans Chickpeas, Spelt and Teff, Hempseed, Green Peas, Spirulina, Amaranth and Quinoa, etc.

Now you also have a question that which diet is better, a vegan diet or a non-veg diet. Let’s read how we can understand these things. We know that what a general baseline healthy diet is: lots of herbs or plants, healthy fats or fibres, and lots of other buzzwords. But we have a question where animal products fit into the puzzle.

Massive studies and thousands of people agree that vegans have a very low risk of cardiovascular diseases than non-vegetarians. If you have concerned with your heart health and you have trouble controlling your cholesterol then you should try to control your animal intake.

The other one is, vegans have significantly low blood glucose than non-vegetarians. Glucose is a kind of carbohydrates and animal diet contains fats and carbohydrates in a very high amount. Animal intakes contain a kind of iron which have the properties to interrupt the glucose metabolism. So, if your glucose level is high than optimal you must reduce animal intake.

Let’s take a look at another serious issue, due to non-vegan diet non-vegans have lower testosterone than a vegan. If you are a vegan significantly you have a high level of  Sex Hormone Binding Globulin (SHBG), this factor is also similar in women. If you have low testosterone, you can have many potential effects. It decreased your sexual drive and increased other fertility problems, as well as hair loss. Some males experience weight gain, sleeping troubles, and mood swings. So, if you want to boost your testosterone. You need to start a healthier vegan diet and reduce your animal intake.

Opinion – According to all the information given above we can definitely say vegan is a good diet, and on various factors, it is much better than non-vegan. But what you want to eat is definitely your choice.

He is trying hard to be a good author. Wants to help society through civil services.

1 thought on “Why Vegan diet is good?”