Why La Tomatina is celebrated in Spain? 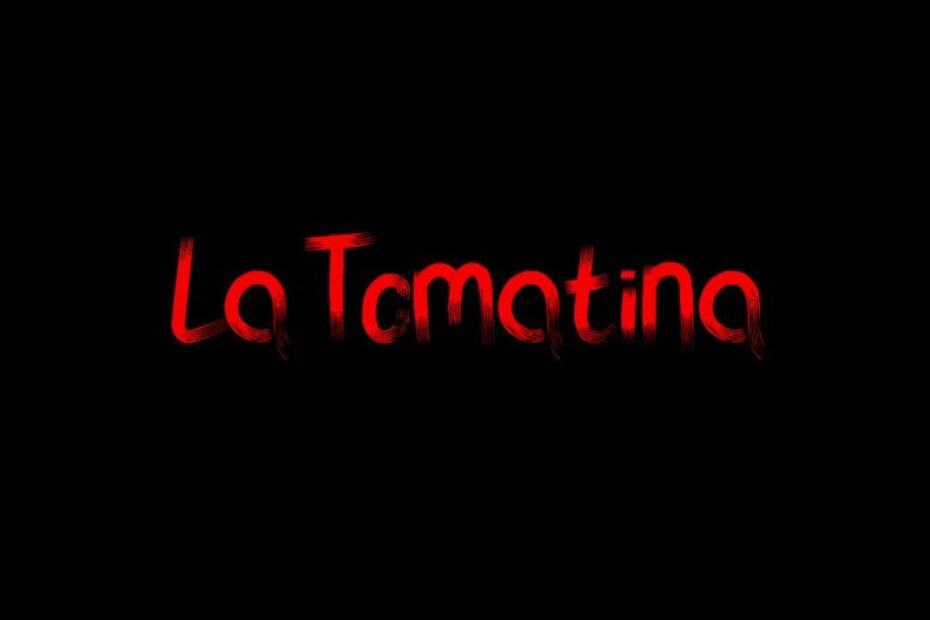 Here’s to all the foodies out there. What if someone gives you a pool of tomatoes and asks you to swim in it? We would surely love to do that don’t we? The world’s famous food fight la Tomatina is all about tomatoes. La Tomatina is celebrated every year in buñol situated in the Spanish province of Valencia. The uniqueness and fun play of this event usually attracts thousands of tourists from all over the world.

It began in the mid-1940s, while the event due to which this festival originated is still unknown. It was also banned in the early 1950s by a French dictator. In 1957, a ceremony was held in which they expressed their discontent with the ban as townspeople tucked a large tomato into a coffin and carried it in a funeral procession which on public demand resulted in the revival of the tomato fight.

This world-famous fight was also copied and was recreated in India. But was eventually taken down due to the level of criticism that it received. According to us, it is a great discomfort to play with this massive amount of food in a country where people crave it daily.

In 2012, buñol began requiring payments for the entry of visitors to Tomatina. Well, it costs about 750 euros ($1.126) to get onto the truck that brings in 130 tonnes of tomatoes for the play. This event is also famous for its massive parades, fireworks, and paella cooking contests that take place in addition to this food fight. This amazing yet biggest event catches visitors’ eyes and the pictures of the fight often beautify the image of the event as many people decide to make a visit here. Tomatina was televised for the first time in 1983.

La Tomatina is an annual festival held in buñol – a small village in the Spanish province of Valencia population of over 6000. The first-ever Tomatina was thrown in the summer of 1944 or 1945 although the actual reason for this biggest food fight is still a mystery.

Some say it originated when some teens took over a fight on purpose and started to throw tomatoes on each other from the side carts whereas one story says that it started when a singer gave a dismal performance and townspeople threw tomatoes on him and expressed their discontent.

People from all over the world find this event to be fun and playful due to its famous visitings and the huge crowd. People of town have burdened visitors with various types of stories whereas the real reason is still unknown to the world. It usually takes place on the last Wednesday of August every year. This unique festival in Spain is quite famous in the world and is also known as the “World’s biggest food fight”.

How Festival of Tomatoes is celebrated?

This biggest event is all about the messy tomatoes that are thrown and rubbed on each other’s skin. People find this fight very interesting as who wouldn’t like to play with food? It’s all about the juicy tomatoes and there swimming pools that attract young hearts to this event. This one-hour food fight turns the roads and waters of Valencia into a tomato puree as almost 150,000 tomatoes (that’s 40 metric tonnes) tomatoes are used in it.

Some locals even call that wastage of food whereas some say it’s a festival and should be taken as one.

Opinion – The massive waste of tomatoes is surely a big issue but who cares? if it attracts tonnes of visitors to it.

Also, as we all know this year in 2020 this great festival is cancelled due to the coronavirus.

The La Tomatina starts at 10 A.M. when trucks filled with cheap tomatoes are brought to the scene and after the water cannons are fired. Everybody starts to throw it on each other and some even swim in tomato puree pools. After the criticism that was faced by the Spanish community, they cleared the made-up rumors and stated it with the fact that all the tomatoes that were brought to the play were of no use, some were brought rotten whereas some were in a state to rot, they were also bought at extremely cheap prices to the event.

This is the biggest food fight in the world. August end marks the beginning of this festival. A slice of ham is hung on a greasy pole in the crowded town square called the “Palo jabõn”. They climb the pole and retrieve this slice of ham with all the crowd singing and chanting in encouragement. The moment when the slice of ham is dropped from the pole, a loud signal goes off and the event starts as the trucks filled with tomatoes enter the chaos.

Tonnes of tomatoes that are used in this event act as a major disinfectant as after the fight when the trucks are driven around the town to clean the streets with water by the spray guns the high levels of acidity in these tomatoes works wonders as the streets of buñol become deeply cleaned once they get rid of tomato residue.

Tags:biggest food fightla tomatina
previousWho is Frida Kahlo and why is she important in history?
nextHow prone are adolescents to drug consumption?