Who built Somnath temple and why is it famous? 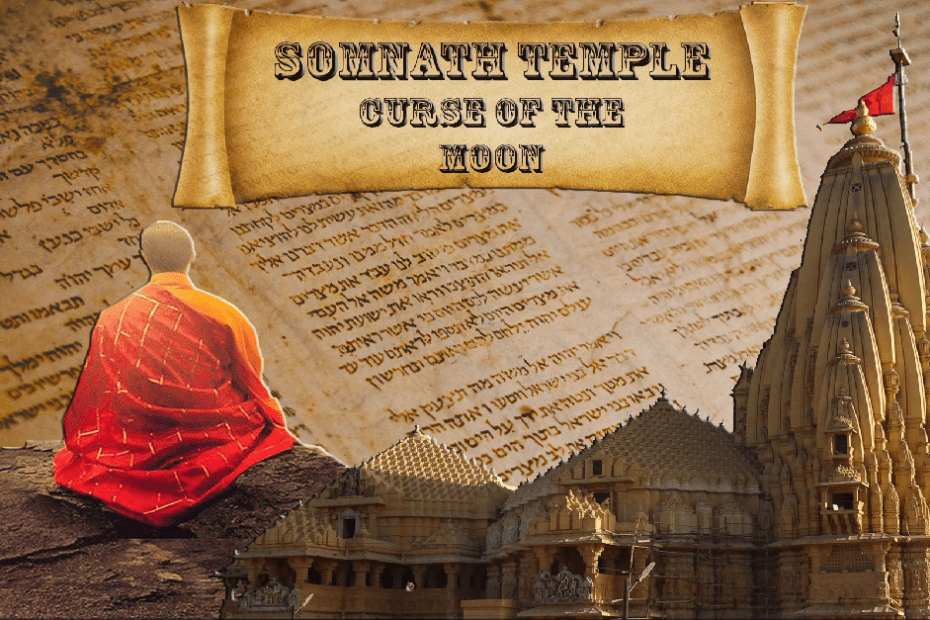 Somnath Temple is having its strategic location in Prabhas Patan near Veraval in Saurashtra on the western coast of Gujarat and is also an important pilgrimage and holidaymaker site. It is also known as the “Shrine Eternal ” due to Lord Shiva the very first Temple at this site was built by The Chaulukya (Solanki) King Mularaja. Significance of Shivling is that it is believed that Lord Shiva appeared as a column of fire or bright light. Somnath is also one of the very first jyotirlinga shrines of Lord Shiva. It had also been a great pilgrimage ground from ancient times as the holy Triveni Sangam (Junction of three rivers: Kapila, Hiran, and the traditional Saraswati) is also located here. It is also said that Moon God (Chandra Dev) got his luster and brilliance back after the curse of Daksha by bathing in this holy water.

The construction of the very primary Shiva temple at Somnath is still unexplained as when it did come into existence is still unknown. The Second Temple was made by the “Yadava kings” of Vallabhi in around 649 CE. This temple has a history that mainly shows about its various kinds of reconstructions by different rulers which in addition also includes the demolition of it. Prathihara Gurjar King Nagabhata 2 is said to have constructed the third temple in 815 CE. The remarkable narration by K.M Munshi in his book “Somanatha- the shrine eternal” clearly shows the evident history of the very famous Somnath Temple.

When I talk about its history, somewhere it feels that it has a dark yet enchanting past. As of speaking now, it is said that The Moon (Chandra) got cursed by his father-in-law Daksh after he came to know that Chandra married the twenty-seven stars. Prajapati Daksh cursed him that he would lose his Art and brilliance every day and decrease in size to the point where he becomes microscopic.

Later, On the advice of Lord Brahma when Chandra worshiped Lord Shiva to get his way out of this curse. Chandra prayed and meditated to Lord Shiva, and as a boon, Lord Shiva blessed Chandra that he will grow back to his size again. Today the place where Lord Shiva was worshiped by Chandra is known as Somnath “Lord of The Moon ”. Also, the moon is believed to be seen as the brightest in the temple. The temple consists of a Kund (Pool) which was constructed by the Devas, it is believed that people can wash away their sins through this holy water and so a number of devotees from all over the world visit here to take a dip. This shrine is one of the oldest pilgrimages in the country.

This ravishing temple can be recognized as a beautiful shrine yet some of us are still unaware of the fact that it had a dark history. You must be thinking what dark history can that be? Well, here it is, This Temple is mostly acknowledged due to its devastating invasions as it is believed that Somnath temple was destroyed more than 17 times by the rulers as it was also a part of their onslaught.

Even though there is no such historical record of the attack it is believed that in 1024, during the tenure of Bhima 1, the Turkic ruler Mahmud Of Ghazni captured Gujarat. He plundered the Somnath temple and ruptured its jyotirlinga. He also took 20 million dinars from the temple and left it shattered. This beautiful yet astonishing temple has been sabotaged frequent times. After this major looting, the temple was rebuilt in the year 1169 with excellent numerous jewels until the day came when in 1299 Alauddin Khalji accompanied by Ulugh Khan invaded Gujarat and defeated Vaghela King Karna who was the ruler of Gujarat then. While Khalji’s army with the Shivling, temple booty, and Hindu prisoners was on there way back to Delhi. His army was defeated by the Jalore Prince Biram Dev.

However, in 1842 Edward Law, 1st Earl of Ellenborough issued his proclamation of gates as in which he ordered the British army in Afghanistan to bring back the sandalwood gates from Ghazni to India as that was stolen from the tomb of Somnath by Mahmud of Ghazni when he came to conquer it. The sixth Jat Light Infantry carried the gates back to India but after a while, it was found that the gates were not of Gujarati or Indian design and also, they were made up of deodar (native to Ghazni) and not sandalwood, they were still placed in the arsenal store-room of the Agra fort.

Let us know if you found this topic interesting and enthusiastic, We’ll always satisfy your needs and we also do accept any for or against judgment regarding the topic, if you loved this, we will be pleased if you share this.