What is so special about Chinese New Year? 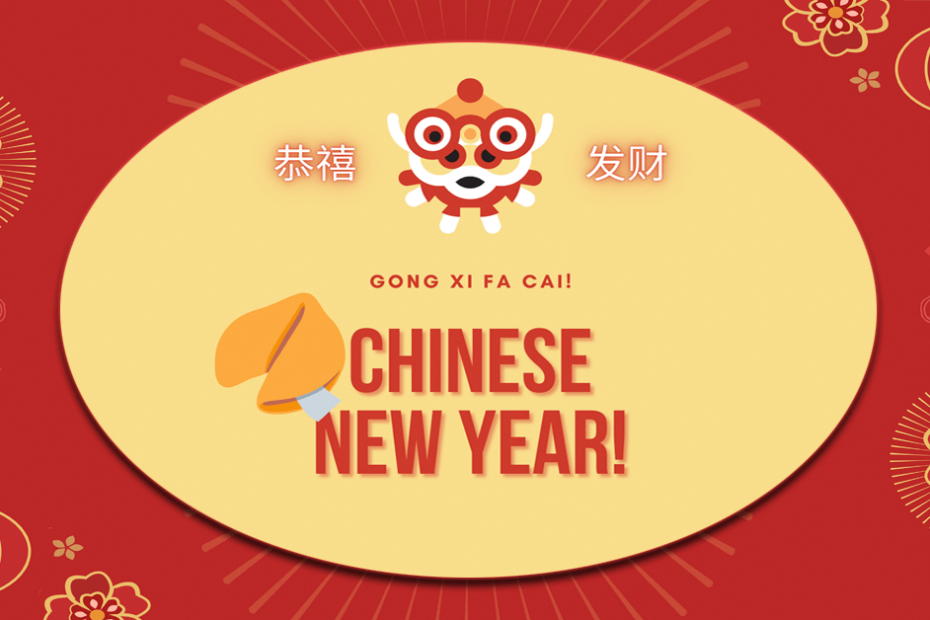 With New Year comes new aspirations and hope, new challenges and opportunities to look forward to, new beginnings, and a positive outlook and for people in China, their Zodiac Animal of the Year. Chinese New Year is around the corner and out of the traditional dozen animals, the year 2021 is the Year of the Ox. Let’s get acquainted with the New Year festivities in China and find out what makes it so special. New Year in China is a big treat and people who celebrate it have a lot to offer. Chinese New Year is more like a big fat annual 16 days festival. It is also known as Lunar New Year as it follows the Lunar Calendar (based on the cycle of phases of the moon). It marks the first new moon of the lunar calendar and the occasion goes on till the arrival of the full moon. The Chinese New Year occurs between January 21 and February 20. The festival also marks the beginning of the spring and thus, is also called the Spring Festival.

Rumour has it that there was a beast named Nian, who would reside deep into the sea throughout the year and would show up only on new year’s eve. He would eat villagers and their livestock, destroy the village completely, and leave people extremely terrified. Villagers would go up to hills to hide and save their lives from the beast.

Once an old man decided not to hide but to stay in the village. He put red lanterns at the doors, wore red clothes, and burned bamboo sticks (to produce high crackling sounds), now replaced by firecrackers, to scare away the beast. The next day when villagers were back to the village and saw everything as it was before they left, they believed that the old man was God himself, came to save them from the beast. The beast was afraid of the red color and the crackling sounds and since then, it never returned to the village. This practice continued to be a tradition and is followed till date.

1. “Sweeping away the dust”

Whether it’s Diwali, Christmas, or New Year, house cleaning has always been a part of every festival. People deep clean their house, wash away all the dirt and dust and give their homes an updated look before the Chinese New Year. It drives off misfortunes and brings positivity and paves the way for good luck. It is said that one should avoid cleaning or sweeping the floors on new year’s day to not let good fortune swept away.

It’s not just houses that get an updated look but people spruce themselves up for the 16 days long festivities. They buy new clothes, decorative pieces, new year’s food, and snacks as a part of the celebration.

Happiness is adorning every corner of your house while festivals are around. People wear red and buy everything red. The red color symbolizes prosperity and good fortune. It is customary to use red decorations to ward off the monster Nian according to Chinese mythology.

Red lanterns are hung outside the doors, red couplets are used to express famous Chinese sayings and quotes. The quotes often include good wishes, messages expressing happiness, prosperity, and longevity. The couplets are often used in a pair (even number is associated with good luck and auspiciousness in Chinese culture) and are pasted on either side of the front door. Designer paper cuttings with Chinese phrases written on them are glued to the doors and windows as a part of the decoration.

Apart from this, paintings and wall hangings are also used as décor items.

Holidays are meant to spend with family and friends. People travel long kilometers just to spend these holidays and festivals with their loved ones. There is often huge travel stress during Lunar New Year in China. It is annually heralded as the “world’s largest human migration“. People get 7 consecutive days of relaxation from their work. Families reunite and celebrate together which includes feasting, exchanging gifts and money, watching dragon dance and fireworks, and much more.

What’s a festival without a feast? Family dinners serve to be the best opportunity to gather everyone around the table and have some quality family time. The traditional Chinese foods of the New Year’s evening include fish, dumplings, Nian Gao (sticky rice cake), and spring rolls. Many of these food items are symbolic. The fish in many Chinese languages sounds like the word for “abundance” and is a must-have in the meal. Similarly, the sticky rice cake is a desert filled with peanuts and sesame seeds which, according to the Chinese, are two foods that bring luck. Even citrus fruits garnished with leaves and stems are also served on the new year table since they bring wealth, luck, and status. Other foods like candied nuts and seeds, soups, and noodles are also commonly eaten.

After the reunion dinner, the children and unmarried adults receive red envelopes with money inside them from parents and other elders. The red color symbolizes good luck and happiness in Chinese culture and so, money is also called “lucky money”.

3. Setting off fireworks and firecrackers

Chinese New Year is incomplete without setting off firecrackers. It is customary to do so at some places to scare away the sea beast Nian, who was afraid of crackling sounds. Nearly everyone lights off fireworks and firecrackers. Families stay up late to watch fireworks displays.

Since Dragon is an auspicious symbol of China, it is an important part of Chinese culture. It symbolizes power, health, wealth, and wisdom and brings good luck to people. The dance has spread to every corner of the world and is highly recognized by people as an important Chinese tradition. A dragon dance is carried out by numerous dancers and highlights the whole festival.

On the 15th day of the new year is The Lantern Festival (YUAN XIAO JIE). It marks the end of the spring festival. People celebrate the festival in different ways. Some hang lanterns outside doors and on streets while others send glowing lanterns into the sky or float them onto rivers and seas. Lanterns are also hung into temples and are carried by people in nighttime parades.