What are the greatest Bollywood movies of all time? 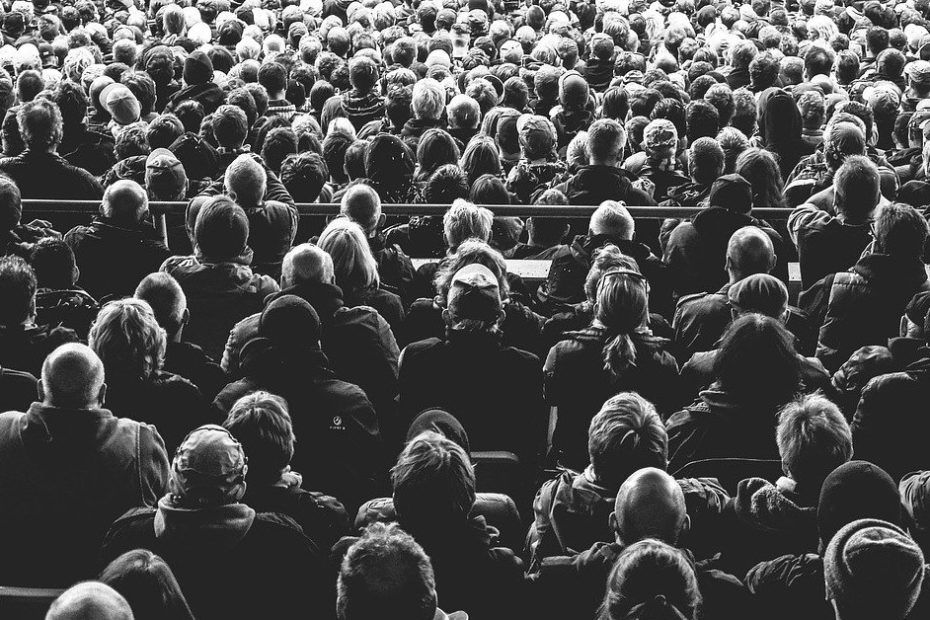 Although “Bollywood” films are generally listed under the Hindi language, most are in Hindi with partial Urdu and Punjabi and occasionally other languages. Hindi films can achieve national distribution across at least 22 of India’s 29 states.

Greatest Bollywood movies of all time

Many movies have changed the way of looking towards society. Many mainstream Bollywood movies have done well. They have completely redefined Bollywood over the last few years. Some of them are

It was a 2011 film, directed by Zoya Akhtar. ZNMD has many such lessons that will change your thoughts towards life. It was the film which best described what friendship is all about. It taught us to enjoy the life-changing perspective that follows afterward. ZNMD also reminds us that we’re often stuck in the past or pursue a distant future. We should live in the present. Acknowledge the fear to those who are around you and if they genuinely care about you, then they will help you to come out from this.

What a brilliant film it was! It is one of the most loved movies of all time for the audience. Ranbir Kapoor has outdone himself in this one. And then comes the beautiful storyteller Imtiaz Ali. It was one of his best work by far. How can we forget about beautiful songs, directed by A.R Rahman! He gave soul to this film.

This movie was the combination of cricket and colonialism seems like a no-brainer at first but then Amir Khan took the lead role and made this movie a huge box-office success. “Lagaan” is, thus far, the last mainstream Hindi film to be nominated for Best Foreign Language Film at the Oscars.

Ayushmaan Khurana, who is known for portraying unconventional roles on silver screen attempts a homosexual character in this film. The first unabashed same-sex love story in commercial star-driven Bollywood. It is a romantic comedy. It was an extraordinary film on the screen which was not hugely welcomed by the audience but it was a great issue to talk about, to break the stereotypes in India. Although the youth loved this film.

It was a new age film that arises from new-age director Farhan Akhtar.

It was his directorial debut that dawn India’s urban multiplex culture into the film. It is a Bollywood film of all time which attracted youth and Indian audiences at another level. It includes romance, music, comedy, and a lot of drama where everything from the dialogue and design to the music was subtle and realistic.

It is the most magnanimous movie by Bollywood. The most talented cast and fantastic storyline made it the best film of the era. ‘Sholay’ has it all – classic fight scenes, bromance, humor, unforgettable songs, plot twists, breathtaking dance sequences, and glinting performances.

It is a fatal story of Price Saleem (Kumar), son of the ruling emperor ‘Akbar'(Kapoor), who fell in love with a dancer Anarkali(Madhubala).

This is true-epic filmmaking, with magnificent sets, huge battle scenes with hundreds of real elephants, elaborate costumes, and naturalistic acting. It was one of the rare occasions when a film of the ‘Muslim social’ genre became a blockbuster in Hindu-centric India.

Shekhar Kapoor’s most famous Bollywood film. Arun (Anil Kapoor) becomes the invisible super-hero Mr. India, who uses his power to fight the evil Mogambo(AmrishPuri) who is intent on taking over the world. This movie has many masala contents as possible. It is a drama film with lots of fun and comedy.

The ‘Kate Nahin Kat Te’ song is regarded as the classic sensuous song sequence in the history of Bollywood which is beautifully performed by ‘Sridevi’.

‘Jab We Met’ established Imtiaz’s trademark filmmaking style. He made the most exquisite romantic movie of all time. He took the most talented artists and real-life lovers of that moment on-screen Kareena Kapoor(Geet) and Shahid Kapoor(Aditya) and made the movie saga.

And the magnanimous music of this film will just take you on another land of love.

This film is a beautiful fairytale shot by Anurag Basu. This film is about the magical relationship between an autistic woman Jhilmil (Priyanka Chopra) and deaf-mute guy Barfi(Ranbir Kapoor). Ranbir’s extraordinary performance as the title character extracts Charlie Chaplin as well as his grandfather (Raj Kapoor).

This film gave a huge lift in Kapoor’s career, that he is not only a good-looking person but a talented actor too.

This epic movie inspired the youth of the ’90s to fall in love and to be passionate about what you believe in. It was a swoon-worthy romantic movie to watch. The popularity of the film is reflected in the fact that it has screened daily in Mumbai’s Maratha Mandir cinema for 25 years and counting. Sharukh’s line- “Senorita bade bade desho mein aisi choti choti baatein hoti rehti hai” has crossed into daily usage that Barak Obama quoted it during his visit to India in 2015.

Rajkumar Santoshi’s ‘Andaz Apna Apna’ brought together two upcoming superstars (Amir Khan and Salman Khan), but the film was a box-office failure. It has, however in subsequent years, achieved a cult-classic status among the Hindi audience.

It comes under the “collection of excellent comedies” from the Hindi cinema.

Indian Cinema is growing day by day, because the Indian audience is young, affluent now and more reasonable too. Today people only watch movies if they are satisfied with the storyline. No biggies of Bollywood can attract people now without a strong storyline.

We have many examples like “Kalank” – directed by Abhishek Verman and produced by “Dharma” starring very big stars. From Sanjay Dutt to Madhuri Dixit and Varun Dhavan to Alia Bhatt and it was a very big budget film too, but a very flat story-line, the reason for its flop.

So nowadays, the audience is the mirror of Indian cinema.

Indian cinema is considered to be the world’s largest film industry concerning the number of films it produces and the number of people employed within the film.

Today’s Indian Cinema industry is a vast enterprise. Over 1,600 films are made each year, attracting over 3.5 billion ticket sales and generating over U$3 billion in earning (making it the 3rd largest industry in the world). Bollywood has generated global superstars, blockbuster films and remains the fastest-growing entertainment and media market in the world.

Cinema is integral to Indian culture, has deep roots in life. It is the only place which doesn’t ask you about your caste, religion or color before entering the cinema hall. It unites every Indian in a single frame without any discrimination.

Cinema is a cultural expression, a cultural transaction between the filmmaker and the audience.

Opinions – Our Indian Cinema is flourishing day by day and breaking all the stereotypes. And to make this happen worthy, we are the ones who can help. We should start watching good films, good cinema so that the people who are worthy of appreciation should be appreciated.