They’ll Scream All (Poetry about Loneliness) 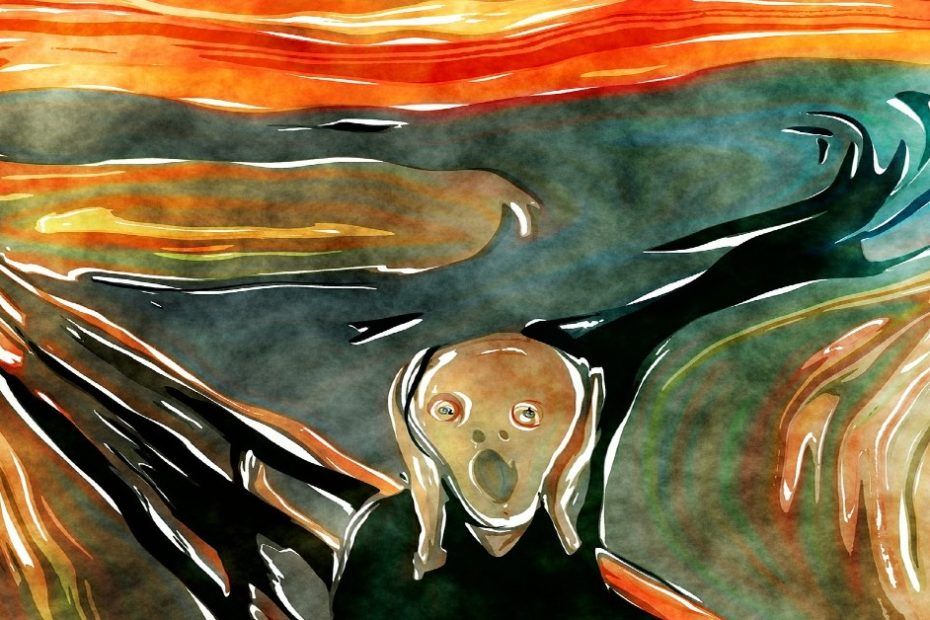 THEY’LL SCREAM ALL is a story of a girl who loves fantasies a girl who is confident enough to accept challenges, someone who is an idol to many people. Someone who built her mansion with the bricks people threw on her. But as it is said Rome wasn’t built in a day so was her mansion.

The author tried to explain the phases which this girl or say all the talented people suffer because of solitude. The author here had mentioned how the feeling of these budding buds has a turn from despair to raze.

AS, “EYES” are the streams originating from the ocean of our feelings.

So, the author chose her eyes to be personified as a person who knows all the sufferings and loneliness of that girl, someone who is full of raze and is ready to scream all her wrath. But as the girl is of serene demeanor, they are clenched to just sing her pain on the stage of LONELINESS!

This blog is contributed to Factsberry by Ritika Singh.

Tags:lonelinessPoemsPoetryPoetry about loneliness
previousSocial Evils which require immediate attention in India
next8 things about Toxic Parenting and 7 measures to overcome