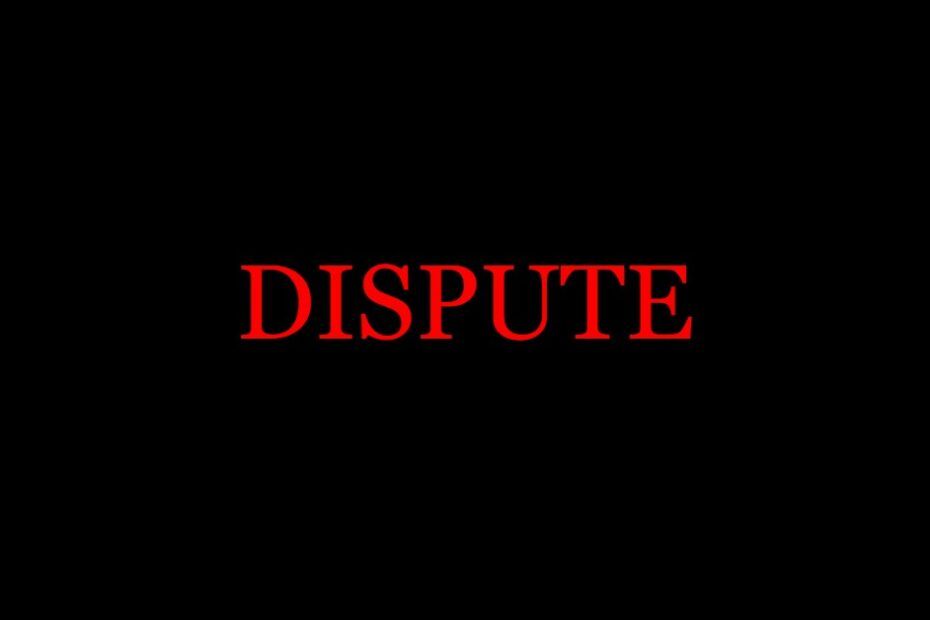 The Ram Janm Bhumi and Babri Masjid dispute or you can say Ayodhya dispute is one of the biggest historical, socio-religious and political disputes of India. Every time when elections occur in India, this topic is on top for the political parties to be getting addressed. Also, this dispute has taken a lot of innocents lives over time. But if you are new to Indian history you might not know about it. But don’t worry follow the article till the end, you will get each bit of it.

What is The Ram Janm Bhumi and Babri Masjid dispute?

According to Hindu mythology, it is believed that Ayodhya is the place where Lord Rama was born. Babur was the first Mughal Emperor of India and it is believed that one of his general Mir Baqi built Babri Masjid at the disputed land on his orders. But there was another theory which claims that another Mughal Emperor Aurangzeb who born in 1658 built the mosque after demolishing a temple dedicated to Rama.

Between 1528 and 1668, no text mentioned the presence of a mosque at the site. The earliest historical record of a mosque comes from Jai Singh II, a Rajput noble in the Mughal court, who purchased the land of the mosque and the surrounding area in 1717. His documents show a three-domed structure resembling the mosque, which is however labeled the “birthplace” (chhathi). In the courtyard can be seen as a platform (chabutra) to which Hindu devotees are shown circumambulating and worshipping. All these details were confirmed by Jesuit priest Joseph Tieffenthaler 50 years later. He also gave explanations to Jai Singh II documents and said: “it is because once upon a time there was a house where Lord Vishnu born in the form of Rama”.

Both Hindus and Muslims are advised and ordered to worship at the mosque, Muslims inside the mosque and Hindus outside the mosque but inside the compound. After the British took over the State, they put up a railing between the two areas to prevent disputes.

The Beginning of Dispute

The first recorded instances of religious violence in Ayodhya occurred in the 1850s. The Babri mosque was attacked by Hindus. In 1946 a part of Hindu Mahasabha called Akhil Bhartiya Ramayana Mahasabha (ARBM) started a movement for the possession of the site to Hindus. In 1949 ARBM conducted a 9-day continuous recitation of Ramcharitra Manas, at the end of which the Hindu activists broke into the mosque and placed statues of Rama and Sita inside. The date of the event was 22nd December 1949.

Keeping in mind of communal riots, police locked the gates of the site and nobody was allowed to enter. Both Sunni Wakf Board (SWB) and ARBM reached a local court to demand their possession to the site. The court finally declared the site disputed and the gates remain locked.

In the 1980s, the Vishwa Hindu Parishad (VHP) launched a new movement to reclaim the site for Hindus and to erect a temple for Lord Rama at the place of the mosque. The face of this movement was the Bhartiya Janata Party (BJP). In 1986 a local judge ruled to reopen the gates and Hindus allowed to do worship inside. This decision boosted the movement. In September 1990, BJP leader L. K. Advani began a rath yatra to Ayodhya in order to generate support for the movement. The yatra resulted in communal riots in many cities. Due to this a large number of Kar Sevak or Sangh Parivar activists reached Ayodhya and tried to attack the mosque. They were stopped by the Uttar Pradesh police and the paramilitary forces, resulting in a pitched battle in which several Kar Sevaks were killed.

On 6 December 1992, the VHP and its associates, including the BJP, organized a rally involving 150,000 VHP and BJP Kar Sevaks at the site of the mosque. The ceremonies included speeches by the BJP leaders such as Advani, mob grew restive through the duration of the speeches, and stormed the mosque shortly after noon. A police cordon placed there to protect the mosque was heavily outnumbered. The mosque was attacked with a number of improvised tools, and brought to the ground in a few hours.

The Riots following the demolition of the mosque killed 2000 people in different parts of the country.

In 1970, 1992 and 2003 archeological excavations by Archeological Survey of India (ASI) found evidence indicating of large Hindu structure under the mosque. On order of an Indian High court, ASI study in-depth and clearly said that there was evidence of a temple under the structure. However, ASI was unable to pronounce it as Lord Rama Temple as they don’t have clear proofs of it.

Allahabad High Court Verdict 2010 – Court ordered to divide the disputed land into three equal parts for the construction of Ram Mandir, Babri Masjid and Nirmohi Akhada. Both SWB and ARMB didn’t like the decision and moved to the Indian Supreme Court to challenge the decision. The Supreme Court Stayed the decision.

On 6th August 2019, the 5-judge Constitution bench comprises of Mr. Ranjan Gogoi ( Head ), Mr. Dhananjay Yashwant Chandrachood, Mr. Sharad Arvind Bobade, Mr. Ashok Bhushan, and Mr. Abdul Nazeer of Supreme Court started final hearing on the case. On 16th October 2019, the final hearing ends. On 9th November 2019, the final verdict delivered. The Supreme Court ordered the land to be handed over to a trust to build the Ram temple. It also ordered the government to give 5 acres of land inside Ayodhya city limits to the Sunni Waqf Board for the purpose of building a mosque.

Before giving verdict Chief Justice clearly said to maintain peace. He also informed that all 5 judges are in favor of this judgment. He also said, “this judgment does not depend on any religious beliefs, the judgment is purely inspired by facts and figures and proofs”.