Should Rajshri Productions experiment with their film-making with respect to today’s scenario? 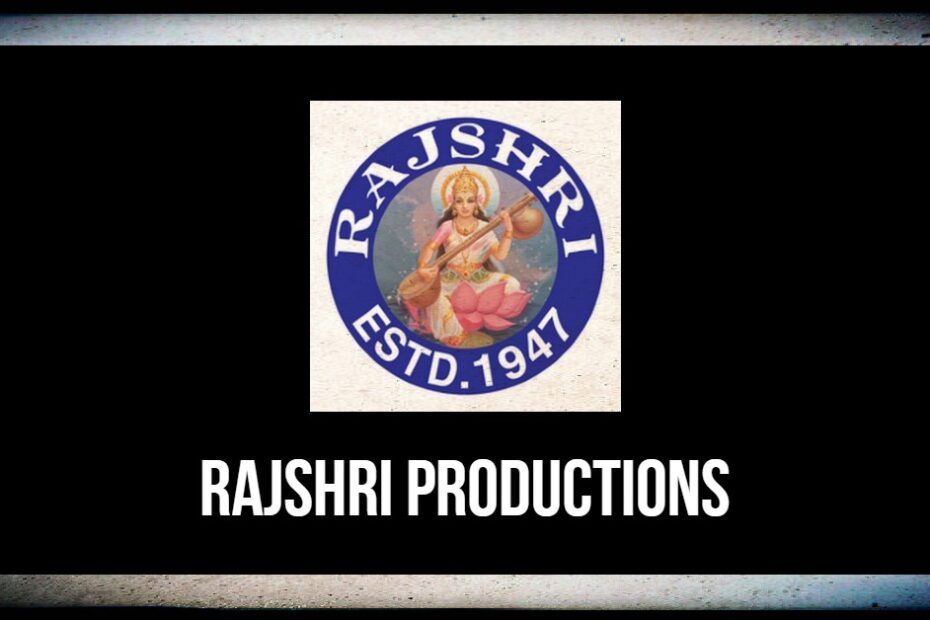 Rajshri Productions is a creator of the most esteemed motion movies. It is one of India’s largest, oldest & most acknowledged entertainment studios. Nowadays, it continues as a major distributor & producer of film entertainment. Rajshri has a wealthy throwback of bringing box-office timeless classics & blockbusters to the big screen, befitting it outstanding as India’s oldest running production houses.

Raj Productions Pvt. Ltd. is a film distribution and production company situated in Mumbai, India. In 1947, Tarachand Barjatya founded the film distribution company Rajshri Pictures Pvt. Limited and after that, he launched its film production division, Rajshri Productions Pvt Limited in 1962 with their first critically renowned movie Aarti succeeded by Dosti which was the non-star film.

It is an engrossing and optimistic love story starring Shahid Kapoor and Amrita Rao. The film takes us back to small joy like the bridegroom and bride families sleeping on the floor, playing games, their friendly gossip, and mutual respect. Vivah is about the purity and divinity of marriage and the importance of engagement and commitment between two individuals. Yes, the central romance is naively anticipated. But the romantic moments between the to-be-married couple and their stubborn resistance to modern pursuit games make you lust for idealism.

Hum Saath Saath Hai is a classic Bollywood movie that focuses on the relationships, family values, and ethics of day-to-day life. The movie strongly examines the point that humbleness is important even in accomplishment and prosperity. It is penned and composed by Sooraj Barjatya. The film can be considered as a modern-day recital of Ramayana, where the eldest son of the family is excluded from the family due to misconceptions, and the younger sons go against the judgment of their parents and support their elder caring brother. The movie represented the concept of the Indian Joint Family as an emotion. This movie teaches us the lesson of how to control ego and how to develop the let-go emotions within family members.

The family etiquettes Hum Saath Saath Hain Taught us are:

A film which is known for its grandeur, family values, a depiction of love, and togetherness. Hum Aapke Hain Koun is still remembered as one of the innocent and purest love stories of all time. The film explored Indian traditions, values, culture, ethics, and romance. The film starring Salman Khan opposite Madhuri Dixit is an Indian musical-comedy film. The whole story revolves around an Indian wedding celebration related to a married couple and the bond of love, respect, honesty, and sacrifice shared between two families.

Maine Pyar Kiya was the biggest hit movie of 1989 in India. It is a Hindi romantic film starring Salman Khan and Bhagyashree. The whole story revolves around two childhood friends who fall in love and get married. This film made an eternal impact on the friendships of people including its dialogues and songs. The song “Kabutar Ja Ja” is a very hit song and still remembered today.

All these movies have left a boundless impression on the hearts and minds of the audiences in such a way that they can never be forgotten. These all are family films. Even today, whenever these films are shown on television, they are watched with great gusto in every house. They all are evergreen movies.

Now we return to our main question, should Rajshri Production shift their way of film making from Romantic, Cultural, and Family films to Adventurous, Thrilling, and action films?

Opinion – According to me, the answer to the above-stated question is no.

In this modern era, many production houses are making films full of action, thrill, adventure, drama, mystery, and action. We cannot watch these movies together with our families because they are not family movies. And today’s younger generation also likes to watch these movies alone. The generation gap and content of the movie is the only reason behind this. But all Rajshri Production films are family films. In their films, our culture, art, history, tradition, ethics, and values are shown in a very good and efficient way. Rajshri Production should continue to make the films in a similar manner in the future so that our upcoming generation will be very much familiar and in very close contact with our ethics, values, beliefs, and ideals.

Love, Respect, Peace, Truth, and Right Conduct are the values reflected in Rajshri movies due to which we are supposed to watch these movies with our families.

Let us know your opinions regarding the Rajshri Production. Should they change their way of making films? Kindly mention your opinion and suggestion in the comment box. If you like the opinion of the blog then do share it with your family and friends.