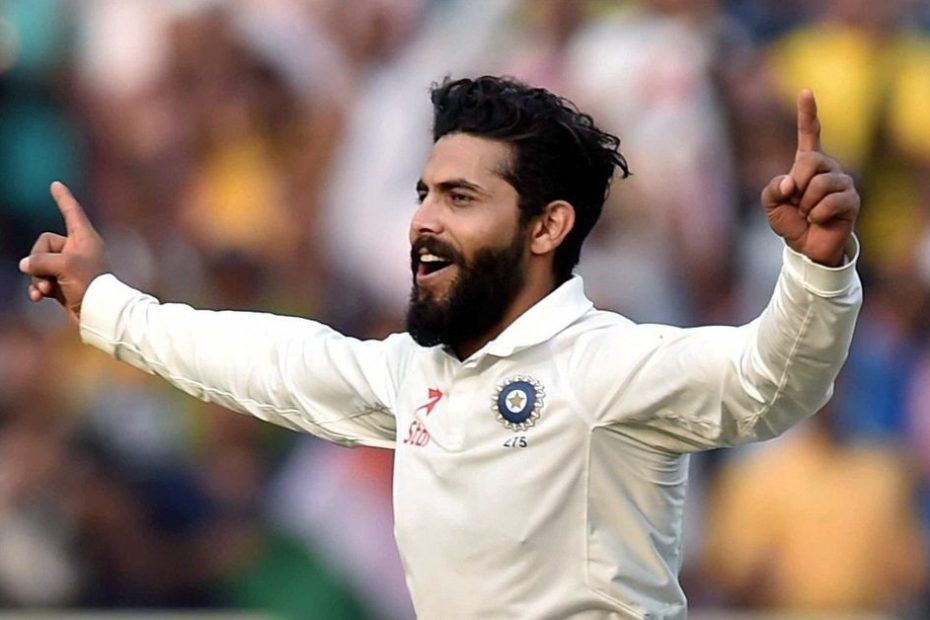 On the 4th of October 2019, the third day for the first test match of Freedom series between India and South Africa had taken place in Vizag. On the third day, Ravindra Jadeja became the fastest left-arm bowler to take 200 wickets in Test Cricket.

Despite good Indian bowling South Africa managed to score 385/8 by the end of the day. And all the credit for this goes to Dean Elgar and Quinton Decock who scored 160 and 111 runs respectively. Both men were batting fearlessly and made a huge amount of pressure on spinners by hitting continuous boundaries.

But Sir Jadeja ended their misery by making Dean Elgar caught by Cheteshwar Pujara. And in that way, Dean Elgar became Jadeja’s 200th wicket. From the beginning of the day, Jadeja was looking quite rusty but he managed to make himself back in the game like a champion.

Sir Jadeja took 44* test matches to reach this achievement. Please look out the some the stats below in the following table

He was also the fastest Left-arm bowler to take 150 test wickets. He achieved that mark at the 32nd test match of his career.

Only Ashwin the spin duo of Sir Jadeja had reached the achievement fastest than him in India. Ashwin took 37 test matches to take 200 test wickets. But please keep in mind that both of them are quality spinners we cannot compare them on the basis of it.

Ups and downs and the Comeback

In 2014/15 Sir Jadeja missed the test series in Australia due to shoulder injury. He was also left out of Bangladesh and Sri Lanka squads. It was seeming to be test cricket over for him but what he did?? He worked hard.

The all-rounder clawed his way back after picking six consecutive five – fers in Ranji trophy 2015 – 16 season. He was also man of the match against South Africa in the last freedom series in his comeback game. He ended up taking 23 wickets in that series. In the home season 2016/17, he played all 13 test matches and picked 71 wickets at an average of 22.83.

Now he has become a valuable asset to the team. The Great Sunil Gavaskar generally says that “people can just come to watch only his fielding”.