PUBG vs Call of Duty Mobile: What are the differences? 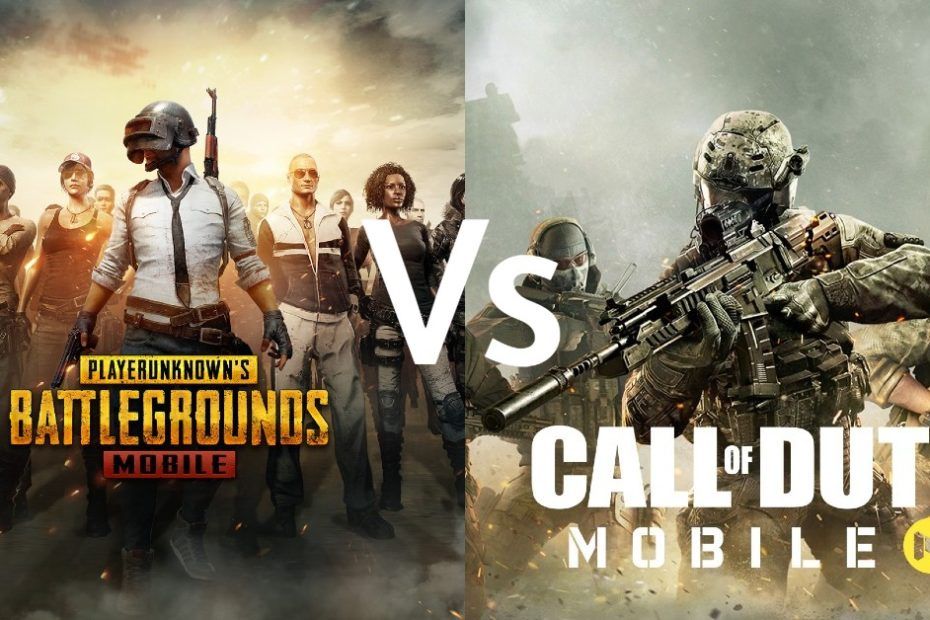 Many big companies have tried to be a competition for PUBG but all failed in their expeditions. Some gain respect like Fortnite and Apex legends but both remain short to level with PUBG’s popularity.

By now both games have 100 million+ downloads on Google Play Store and many started to prefer COD Mobile over PUBG. So you can agree that COD Mobile has broken the monopoly of PUBG in the field of online gaming.

Note – Right now Call of Duty Mobile is free from the above-mentioned issues, but as time will pass it is quite possible COD Mobiles will fall prey to them.

Which one is better?

Opinion – That’s a very difficult question and I think it should remain unanswered. According to me, the comparison of both games can only be done on the basis of user satisfaction as both have the same technical background. I have seen people choosing COD Mobile over PUBG or vice versa. Now the number of users per month worldwide for both the games is quite same. So in short it depends on the individual which game he/she finds better.

Please notify us in the comments, which game you found better.

Tags:call of duty mobilecomparisongame comparisononline gamespubgpubg vs call of duty
previousWhat is World Tourism Day and why it is celebrated?
nextWhat are the positive effects of Lockdown?