Poetry: God is a Woman? 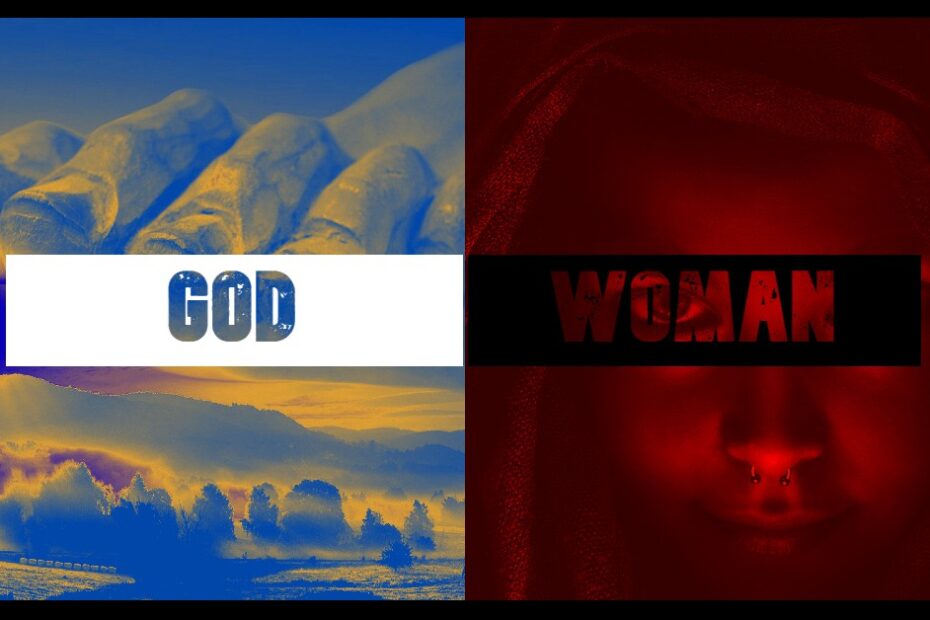 We all must have heard that “God is a woman”… Is it just a phrase or it means what it says?

Well, for some it is a lifelong known fact and for some – just mere bullshit. No matter how hard these agencies try to bring up women’s and try to make their voices be heard as far as possible, there will always be at least 20% of these cases that remain shut, unnoticed, and un-identified.

No one knows if a cheerful woman at work is happy or just smiling to conceal the pain that she suffers at home none knows what happens behind those closed doors, No one knows if that incised cut was just a coincidence or is proof of her husband’s late-night abuse on her, No one knows why a woman living downtown has droopy eyes and gravy face. None of us can figure it out.

Then how do we help them, if they don’t share these things with us?

Still… I’m out of answers on this, Some angels in disguise are suffering like hell but choose to stay “hush” as their family members would undoubtedly harass them in those dark nights. Referring to India, 16% of women are suffering from physical abuse and almost 52% are psychologically where 25% are sexually abused. The domestic violence act has been passed since 2000 but still, a majority of women are bleeding and been burnt every year, some on roads and some in homes.

Years pass by, Decades pass by, but these things, in the majority look the same to me. Coz at last ” If one woman is crying herself to sleep then don’t forget, God, will be crying with her too”

Tags:godPoemsPoetry
previousThe Legalization of Prostitution: Socially and Ethically, Right or Wrong?
nextWhat is so special about Chinese New Year?