OTT platforms – A Boon or Bane 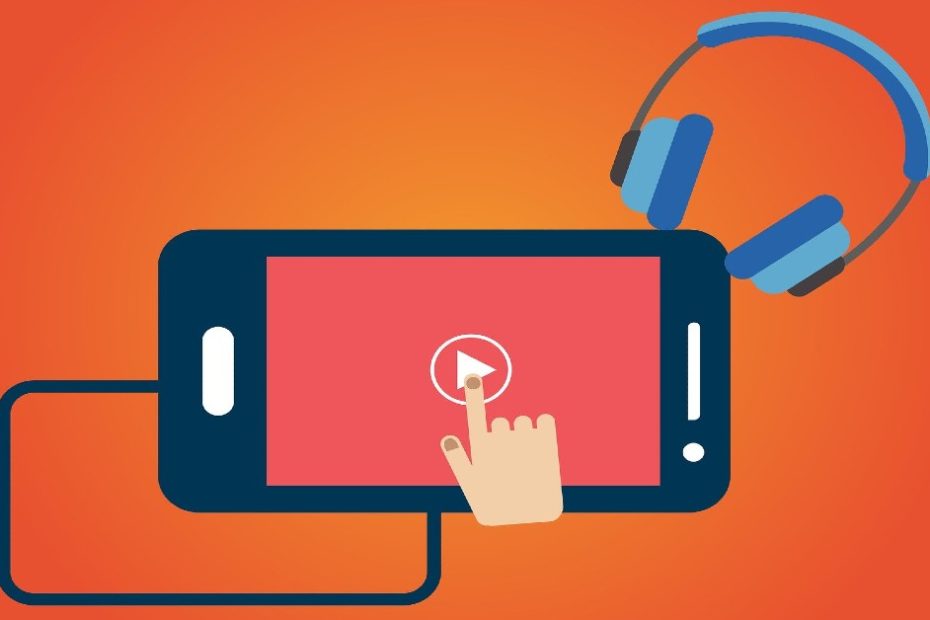 Gone are those days when “Doordarshan” happened to be the only source of broadcast entertainment that serve the audience. Presently, OTT platforms have taken the world by storm. The creative and quality content offered by these platforms is available at our fingertips.

Some of the well-liked OTT platforms gaining popularity worldwide are – Netflix, Amazon Prime Video, Hotstar, ZEE5, etc. According to the statistics, there has been an exponential growth from the past years, mainly due to the COVID-19 outbreak, during which the subscription to various OTT platforms has increased. Here’s how we look at the bigger picture.

But first of all, what is OTT?

Well, OTT stands for “over-the-top”, which refers to the devices that go over the cable connections or set-top boxes to provide quality content to the viewers. One needs to have an internet connection in order to get access to these OTT channels. The content is brought up via the internet rather than the conventional cable or through broadcast means.

The OTT platforms are not just confined to youth preferable TV shows and movies but cover the sports and kid’s entertainment zone as well. Now let’s take into account the increasing demand for more authentic and ingenious content. Be it awe-inspiring thriller movies or light-hearted TV shows or wholesome web series leaving you all overwhelmed, the OTT channels have taken care of all age groups with their preferred genres.

Talking about the current scenario, the pandemic has an adverse effect on the television and film industry, leaving the regular spectators dismayed. Subsequently, people have become dependent on OTT platforms. Now, to think of it, how pleasurable it is to sit back and relax, binge-watching our favorite shows or movies without having to move from our places and without waiting for days to watch the next episodes.

Opinion – “Well if you ask me, this sounds like a perfect way to spend the idle hours. Not only it exposes us to a huge variety of content but also helps in overall behavior and personality development depending on whatever content you’re watching. For example, if you’ve just finished watching Sherlock Holmes, you’ll end up finding yourself manifesting the qualities of a detective like being a hundred times more observant, calculative, and having critical thinking skills.”

Ever since web series have been trendy and buzzing in the youth lately, the people who have benefited the most from this are the new coming actors. This is because the makers usually look for a fresh face and hence give equal opportunities to every aspiring actor. If we talk about film industries across the globe, we’ll find that very few talented actors get a chance to build their careers in the film industries. Industries like these favor star kids more than anything.

For these aspiring and outstanding actors, OTT platforms have turned out to be a blessing in disguise. It has paved a path for these actors to showcase their talent and reach millions of hearts easily. Somewhere or the other, it has also contributed to generating employment opportunities. From makeup artists to dancers, more and more people are getting along and fulfilling their dreams.

One of the most important benefits of OTT platforms include promotions across the globe. With so many streamers around the world, OTT platforms like Netflix, Amazon Prime functions in more than 20 languages including English, French, Spanish, and many more. People get to watch content based on different cultures, regions, and languages. For instance, Indian cinema is now started targeting a wide audience across the world, which has never been exposed to our cinema and TV shows.

While OTT platforms are at top of their game, there exist few challenges to combat. The very first challenge that tops the list is the pricing of some OTT channels like Netflix. Netflix India, initially, had a hard time pleasing the audiences due to its high pricing policy. It was after other OTT players offered many affordable deals that Netflix changed its subscription rate. Although OTT services are not so much new, they often face technological challenges which include transcoding, streaming glitches, and device compatibility. Also, managing audience expectations is something content owners should give priority to. There is a diverse population with varying interests that demands to watch original, relatable, and quality content.

Opinion – “So far now, we’ve seen that the OTT platforms proved to be a blessing for mankind. With the fast-growing technology, the availability and accessibility to digital media have brought the best in people. It would be interesting to witness the upcoming plans for these platforms. Thereby, the future of the OTT platform is fairly bright and would experience significant growth in the long run.”