Opabactin drug, a savior of plants against droughts 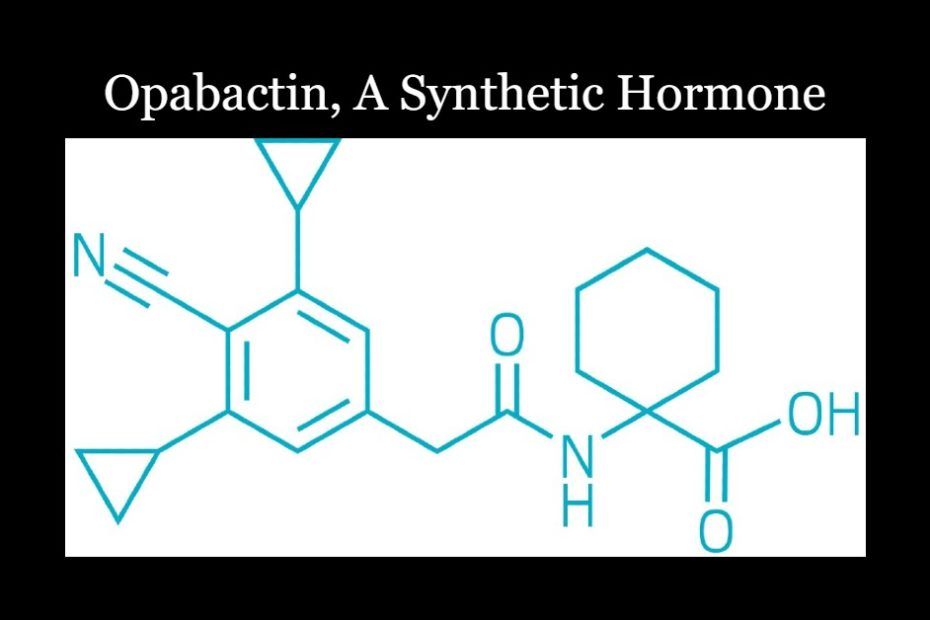 As the climate is changing day by day, droughts are increasing, rivers are dying, and we are losing the beautiful green cover. Everybody on Earth is observing the impact of climate change but most of us are unwilling to do anything.

Unlike the rest of us, a team of determined researchers led by Sean Cutler engineered a small molecule named Opabactin that can actually make plants drought resistance. So,

What is Opabactin and how it works?

On October 24, 2019, a study published in Science. According to it, Opabactin is a synthetic hormone that is capable of targeting the receptor to make them release abscisic acid (ABA). ABA is a plant hormone that plants release in pretty stressful conditions like droughts. Plants release ABA to fight such situations.

According to the published study, in plants treated with Opabactin limited water loss and increase tolerance for droughts are observed.

Sean Cutler and the team working with an independent group of researchers developed a drug named Quinabactin about 10 years ago. They found that this drug provides plants the ability to be drought resistant and limit the loss of water through stems and leaves.

But this drug was not effective on all plants, especially on tomatoes there was no effect at all.

They soon realized to find a better version. They filtered 18 million molecules and reduced them to 10,000. By some more tests including vitro test of receptor interactions, the result was Opabactin.

Opabactin is widely appreciated across the globe as it not only works properly on experiment plants but will also help farmers to save their crops from droughts, they only just have to spray it on their crops before the arrival of droughts.

As this field of research and Opabactin is quite new, it is much left to test its impact on the Environment.

Opinion – Opabactin is an amazing solution to counter problems like drought and climate change. And the countering of these problems is resulting in a temporary solution. We need a proper permanent solution that can only result in the removal of the problem. For example, the world’s largest air purifier was made by China in Xian last year to deal with the air pollution crisis. Is it the solution to the problem? Absolutely not. The same thing is happening here. We have to find solutions to improve Environmental health. Opabactin is not a permanent solution but still, it is a very good attempt to be one.