Is FRIENDS Really Worth The Praise Or Is It Overrated? 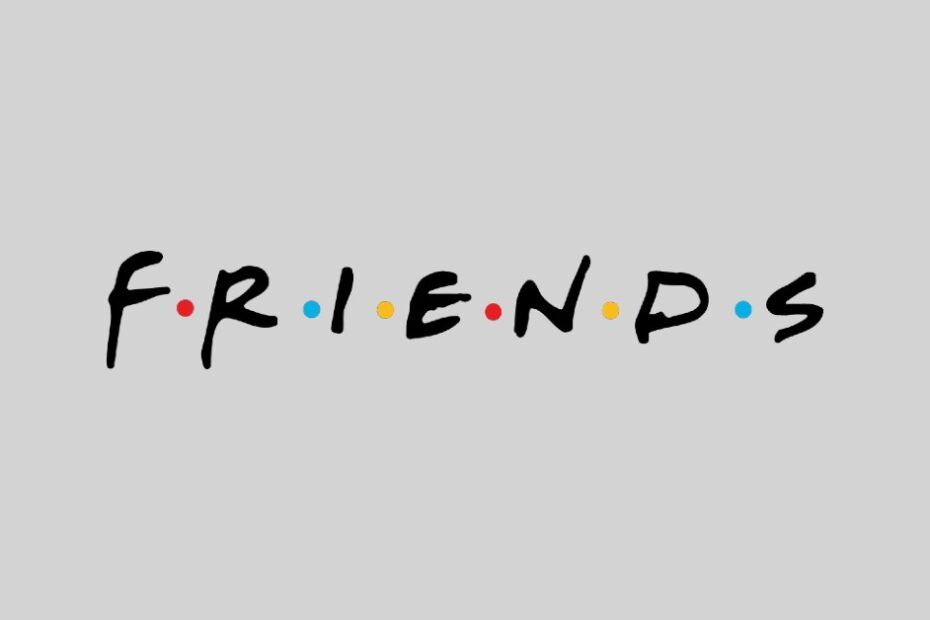 FRIENDS has been the most-watched and loved American T.V show across the globe. It has been 26 years when this show came on air but its fan base is growing every single day.

Lives of six reckless adults namely ‘Ross’, ‘Rachel’, ‘Monica’, ‘Joey’, ‘Chandler’, and ‘Phoebe’, who live in Manhattan, Newyork city, coming together in their twenties and build a lifetime unbreakable bond between each other, the idea of constructing an alternative family with friends and make their own family was the main essence of the show.

It gave a new transformation to Adulting in the world.

This show aired in 1994 on NBC and since then it has been one of the greatest hits ever.

It too began the trend of the Coffee culture around the world.

The reviews of this are by far the best reviews given to any T.V. show.

Some people don’t like the show, claiming it to be unrealistic or that the plot lines get boring. But again everyone cannot sail on the same boat.

But the question here is that

The cast of FRIENDS is an ensemble of extremely good-looking and charismatic lead characters onboard.

The main six leads are so beautiful with no scars on their face that you love them being stuck with issues and tough situations and you just can’t stop yourself to watch them.

Some people call this show anti-intellectual, as Ross’s intelligence was displayed in a boring way and Joey’s dumb qualities were shown to be cool.

We saw fat-shaming was used as humor in the show. When Monica used to be fat while growing up.

The show’s biggest criticism was its all-white cast. The writers didn’t think of black representation in the show. And the thought of the criticism stayed for so long.

Some people even also called the show homophobic and transphobic because Ross’s wife being lesbian and Chandler’s dad being transgender were used as joke opportunities.

The show never evolved. As we can say this because watch any episode and you cannot deduce which season it is from.

On one hand, people call this show problematic. On the other hand, some people call it quite progressive for its time.

“Rachel’s daughter Emma was born out of wedlock. Phoebe became a surrogate for her brother. Chandler and Monica became adoptive parents. And Ben was raised by two loving lesbian mothers.“

But again as I said, that this show has been the perfect escape for all of us from our stressful lives.

Chandler’s sarcasm is still funny as ever. Monica’s quirkiness still works. Phoebe’s goofiness still brings about to smile. Joey’s love and sacrifice for his friends are always heart-touching. Rachel and Ross are still as funny as they always were.

“All the weird, impulsive jokes on this show are as outrageously funny as they aspire to be.”

Opinion But True: This series made you learn many important aspects of life very easily like Friendship, unconditional love, sarcasm, dating, respecting people’s decisions, and love people for who they are, and support them in what they want to be. The show was way too progressive and ahead of its time.

FRIENDS an American television sitcom, created by David Crane and Marta Kauffman. It was aired from September 22, 1994, to May 6, 2004. The show lasted for 10 seasons.

David wanted all six actors to be equally prominent, so actors put all their efforts and not allow one member to dominate.

Familiarity is the magnet of every decent American sitcom. This show is been loved for a reason.

This mainly relates to the adults because the story revolves around characters in their ’20s to ’30s. It connects even today because the struggles of adulthood are still the same.

At this age, you struggle in life professionally, and personally both, and family is not that compatible with you as your friends are. There are ups and down with a job and with relationships. Finding the right bunch of people at this crucial period is a blessing and if you find them, you are endowed.

Every episode cherishes a new struggle and the blessing of a friend in life.

The actors of the show, after 25 years of release are still earning 150 Cr annually.

The biggest strength of the show is its casting and writing. It was written by 14 writers collectively. Isn’t it surprising?

The series featured many celebrities’ cameos, including Brad Pitt, Winona Ryder, Bruce Wills, and Billy Crystal, and Robin Williams, who was filming nearby and were asked to join on the day of shooting.

Few memorable dialogues from the show: “We were on a break”, “Joey doesn’t share food!”, “Pivot”, “Could I be wearing any more clothes”, “How you doin’?” and many more to remember.

Then T.V. licensed the show to Ted Sarandos and Co. in late 2014 for $30 million a year, and all 236 episodes became available on Netflix on Jan 1, 2015, allowing a new generation of fans to discover it while its previous fan base enjoyed countless rewatches of the series.

Very quickly it began to catch on with a new generation of fans.

The Popularity of FRIENDS in India

It is a cultural phenomenon in India.

FRIENDS is particularly popular with the 1.5 billion residents of India and Pakistan.

The show’s abiding popularity was also due to a new crop of binge-watching generation around the world who see themselves in its characters and situations, even though Friends premiered before some of them were even born.

This is something that relates straight to the audience in India. Friends are much easier to understand than others, since it is very direct, and there is tons of prompted laughter.

The show was a great hit in India because, in the ’90s and early 2000s, the movies and the shows at that time were not able to portray the youth’s friendships and experiences sincerely.

In India, FRIENDS is used to learning English too.

As the show got popular, the lifestyle showcased on the show also became popular. Friends also paid an impact on the coffee culture in India.

I think this show is like that favorite song which we can listen to repeatedly, without getting bored.

Lovable characters and an idealized version of life in your 20s remain a winning combination for the show.

So, I think I’ve wrote everything what I really feel about FRIENDS and definitely if you are a FRIENDS fan too. Do let me know how you like my narration. I’ll be grateful.

Tags:friends
previousCareer Professions Of The Future That Deserves Special Attention
nextWidows, Middle-aged people getting into relationships, is it so hard for Indians to accept?