Is Dark Matter Real or Hypothesis? 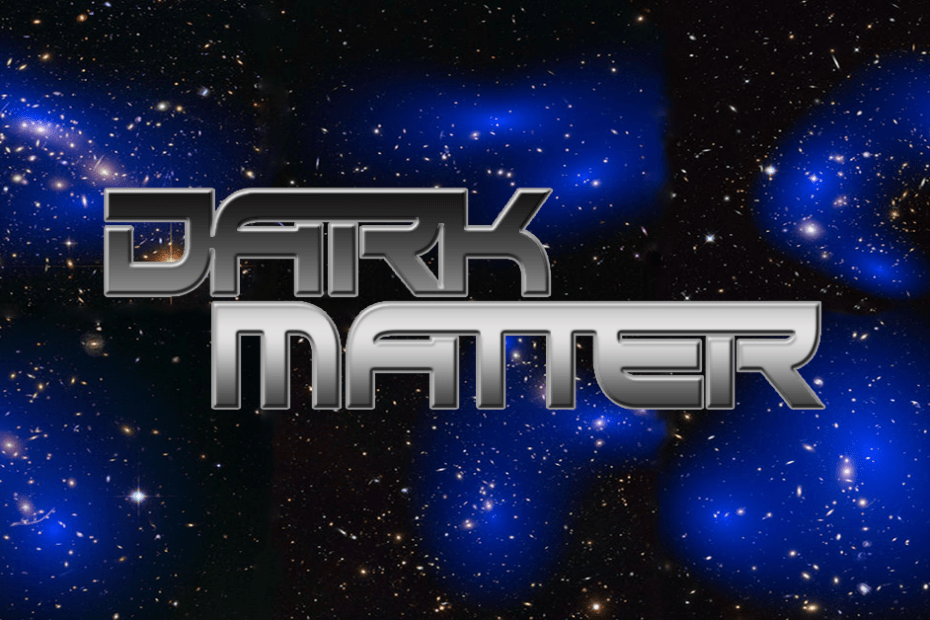 The Earth is but one planet among many, orbiting a Sun that is one star among hundreds of billions, out of the suburbs of the galaxy that is one among hundreds of billions more. Then It is very usual to feel pretty small when you see all that magnificence out there. We people who reside on this planet Earth is a part of a universe that is approximately expanding every minute and by each unit of expanding it is inflating and stretching new possibilities about the universe.
We humans, have discovered a lot about our universe but still fail to collect enough knowledge to understand several phenomena because the universe is huge and most of it is dark, in respect of light and in respect of our knowledge about it too. Since the universe as a whole entity is large enough that it is nearly impossible to explore, so what we can do is propose our theory with the information and method we know, which can be debatable at first, and that is how the theory works. One of those theories is about Dark matter.
The universe is full of dark and unimaginable stuff and concepts, which includes dark matter too. The normal matter which makes you and me and all the visible universe is a very small fraction of what actually is out there. So, to find out what actually is dark matter, it is time to talk about some very dark, dark matter.

What is Dark Matter?

Dark matter is a non-luminous matter which exists in space, it is said to be formed of non-Baryonic matter. Dark matter rarely interacts with normal matter that is one of the reasons which makes it so hard to detect. It also occupies almost 85% mass of the whole universe. The material is impossible to be seen directly. Scientists also believe that most of the unexplained movements of stars and galaxies are because of this.

Now the question arises, how we can be so sure that the material which we are talking about is actually dark matter?

So, dark matter has been in studies since 1933, it was discovered by Fritz Zwicky and was originally known as “missing mass”. This theory was then led by another scientist Vera Rubin, she in 1965 was looking in space with a telescope and was observing the rotation of various planets. At that time it was a statement that due to the gravity of the Sun, the planets and other celestial bodies that are farther than the sun, rotates with very less speed compared to the planets which are nearer to the sun, but what she discovered was totally contradicting, she observed that most of the gas clouds and other stuff in outer space were rotating at the same speed as were the clouds which were nearer to the sun, which lead to the fact that it is not only the gravitation of sun which is effecting the rotation, some another and unknown force is also present in outer space which is holding this universe by its mysterious force and this examination leads to strengthening the theory of dark matter.

Now here we are at the point where we have acknowledged the fact that what actually dark matter is and how it is discovered, now we can talk about what can it do.

Dark matter is cold to electromagnetic radiation, it is made up of matter which does not absorb or emit any radiation or light that we know. Due to this property of not reflecting or refracting back, it is concluded that the matter is dark.

It is a major belief that dark matter is made up of strange particles from the early age of the universe like axion, weakly interacting massive particles (WIMPs) or neutrinos. Though it can not be seen, it does have a powerful impact on our universe, it can physically bend lights from distant galaxies.

There is a very mass number of people believing the fact that maybe dark matter does not even exist, they propose the concept it might be an undiscovered particle or it might be actually be nothing.

Few scientists think that the facts on which we are expecting dark matter can be some adverse type of gravity, not dark matter. It may be possible that the existing theory of gravity is not completely ideal and somewhere flawed, and as a result, we are lacking to understand this concept, and instead of that, we are giving it the name, dark matter. This theory does have a very big influence that some of the science observers are defying the fact that even gravity does exist.

The theory of Dark Matter is very questionable because every fact and statement gives rigid proof that dark matter does exist but on the same note, we still don’t know much to argue for its existence. It is now up to our beliefs, what we chose to see, dark matter is very similar to the concept of the existence of God, as we know everything about God, his features, characteristics, names but fail to see him from bare eyes, eventually, it is on us what we choose to believe until it is proven in the laboratory, practically that it does exist.

It would be a privilege to know your side about the narration of this blog. If you like it then make sure to share it with your family and friends.