Is Bullying common outside India or in India? 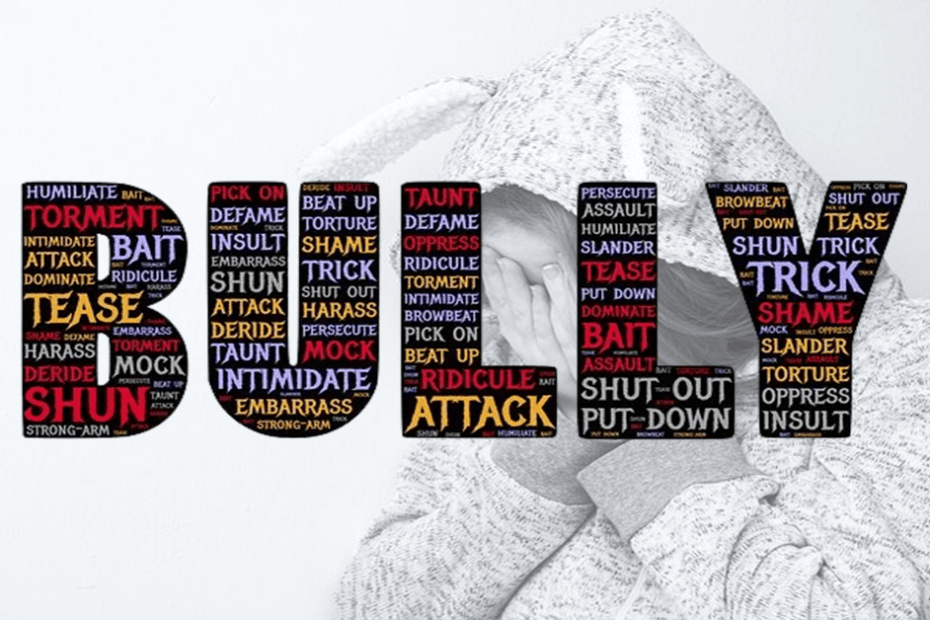 As we all know that everyone is familiar with the word bullying, incidents of bullying have increased over a decade times manifold. Yes, it is common and equally frequent in our country and as well as in the other parts of the world too. Firstly, we have to understand,

It has a significant meaning but has divided into various areas in a vast manner to be recognized about, either it is teasing of a child or using abusive language on social media, either hurting the sentiments of people or creating depression or traumas in the minds of individuals.

Basically, there are five types of bullying to be known:

When the bully hurts the victim by saying inappropriate words or use abusive language is termed as verbal bullying.

It involves ignoring someone and prohibit them to involve them with you, glaring at the victim without their consent, and other unwilling practices.

Cyber Bullying is the most effective and commonly practiced form of bullying, it involves:

Sweden has the highest rate of cyberbullying. 91% of respondents reported that they know about cyberbullying, which is significantly a great number.

It consists of 3 sub bullying categories:

According to the UNESCO Institute of Statistics:

There has been a troubling rise in teen suicide rates in the past decades. The national center of health statistics (NCHS), found that suicide is the second leading cause among US residents, aged 10-14.

But bullying and suicides, both are complex to each other. If a person is bullied once then the condition is not worsened to commit suicide, but if the bullying is practised in a repeated manner then it can lead anyone to turn his or her behaviour. He or she can be irritated, can be depressed, anxious, overwhelmed, could suffer hypertension, and may think to commit suicide. But can be several other contemporary reasons which can compel the victim to do so. That is why it is the responsibility of the media to control all the rumours about bullying. Bullying is an unsocial norm that one should deny but simultaneously it is one’s duty to prevent this and most prominently not to create any kind of threat among people.

How bullying can be prevented?

However, anti-bullying laws are not so implemented and practiced, but there are bully busters you can ask for help. There are several websites you can reach out like

There are also other ways to prevent this prevailing evilness:

So, by all the information and stats given above, we can come to the conclusion that bullying is cancer from which each country is equally affected. There is no denying the fact that today in this flourishing technical and modern era, we are somewhere hurting ourselves and others knowingly or unknowingly, willingly or unwillingly which is something to break the ice, although we are using social media today, we have forgotten the actual meaning of being social and above all being civilized. A civilized person is more important than a social one, a human being is a social animal until it is civilized.

We should try to treat everyone, in the same manner, we want ourselves to be treated. We should respect another person, his dignity, and should understand things by keeping our feet in their shoes, that is why we should try to show empathy as much as we can because charity always begins from home.

Try to be humble, try to be courteous try to behave lovingly and caringly. Here, in this world, everyone is like me and you and there is absolutely nothing to hate about. Just say it’s ok and let things go, be polite and considerate, concerned towards the creatures and nature, try to give affection, not hatred.

Let us know if you have any suggestions in the comments about this social challenge. We always welcome guidance and healthy criticism. If you like the narration of the topic, you can share it with your family and friends.

Tags:bullyingsocial challengesocial evils
previousShould Rajshri Productions experiment with their film-making with respect to today’s scenario?
nextHave all your Doraemons vanished away with time??!!