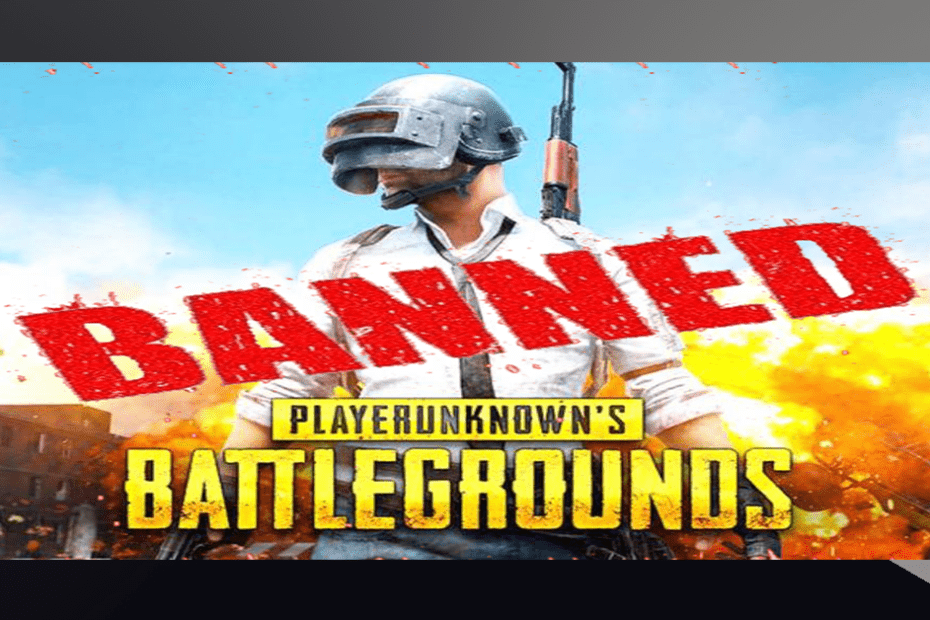 Indian E-sports evolved with the introduction of PUBG (PlayerUnknown’s Battlegrounds) MOBILE in the e-sports category. PUBG MOBILE captured the attention of the e-sports aspirants as well as sponsors. PUBG mobile ruled the Indian e-sports scene bringing foreign sponsors sponsoring teams, tournaments that brought new players into the limelight and also provided the opportunity for the gamers to earn and help their families in their livelihood. PUBG mobile not only attracted foreign investment but also led the local stakeholders and put India on the e-sports world map.

PUBG mobile was banned in India due to the decision of the Indian Government. This news was a shock for all the Indian e-sports organizations and the investors as well. In the days that followed, Tencent lost close to $32bn in market valuation, much of it based on the potential of future earnings from the region. At the time, the viewership of PUBG mobile was huge in India having channels like MORTAL and DYNAMO GAMING on Youtube which regularly had 100 k, concurrent viewers on their daily live streams which is huge for Indian e-sports viewership.

THE IMPACT ON TEAMS AND PLAYERS

International organizations like Team SoloMid (in collaboration with Entity Gaming), Fnatic, Nova Esports (in collaboration with Godlike), and Galaxy Racer had begun to operate in India. Players associated with teams made their skills and efforts to reach the top of the Indian gaming scene gaining followers and fame, developing individually as a brand also.

Some small local organizations also disbanded their PUBG mobile lineup and the players lost their source of income as well as a platform to perform and show their talent. Indian teams performed extremely well in the last official tournament PMWL EAST where 7 Indian teams – OR ESPORTS, TSM-ENTITY, GODLIKE, SYNERGIE, CELTZ, MEGASTARS, IND GAMING qualified. Orange Rock E-sports (OR E-sports) came #2 which was a close call between Bigetron RA and Orange Rock E-sports with a point differential of 9 points only. TSM-ENTITY made its way to #6 which is also very amazing.

Due to the ban, the PMPL (PUBG Mobile Professional league) season 2 had to be conducted without the Indian teams after a decision was made to leave India out of the global circuit for the current season. Almost all the Indian teams had started their preparation for season 2, practicing in scrims, making strategies, setting up the boot camps, etc. Some Indian teams like Megastars have already let go of their rosters in a bid to cut the losses.

THE IMPACT ON BUSINESS

A lot of tournament organizers including NODWIN Gaming was into organizing the official tournaments of PUBG mobile, their main source of income was PUBG mobile tournaments. Many local organizations like Villager E-sports, Sky E-sports, etc organized practice scrims, worked with brands and sponsors. Local organizations have now shifted to other games like Valiant, CODM which have gained viewership eventually. Team owners also motivated their players and content creators to play, compete, and influence in other popular games that can develop a viewer base and promote.

THE IMPACT ON YOUTH AND GAMING ENTHUSIASTS

The PUBG mobile game ban has indeed affected the growth of Indian e-sports immensely. But the e-sports industry is recovering slowly and will surely get stronger in the future with the introduction of new games in the industry and the support of the viewers and brands.

It would be a privilege to know your side about the narration of this blog. If you like it then make sure to share it with your family and friends.

I find the gaming and Indian gaming community interesting, so I am trying to explore this field.

Tags:e-sportspubg
previousEmptiness: A Story
nextIs adolescence the most complex phase of life?