Arrival of British and establishment of East India Company 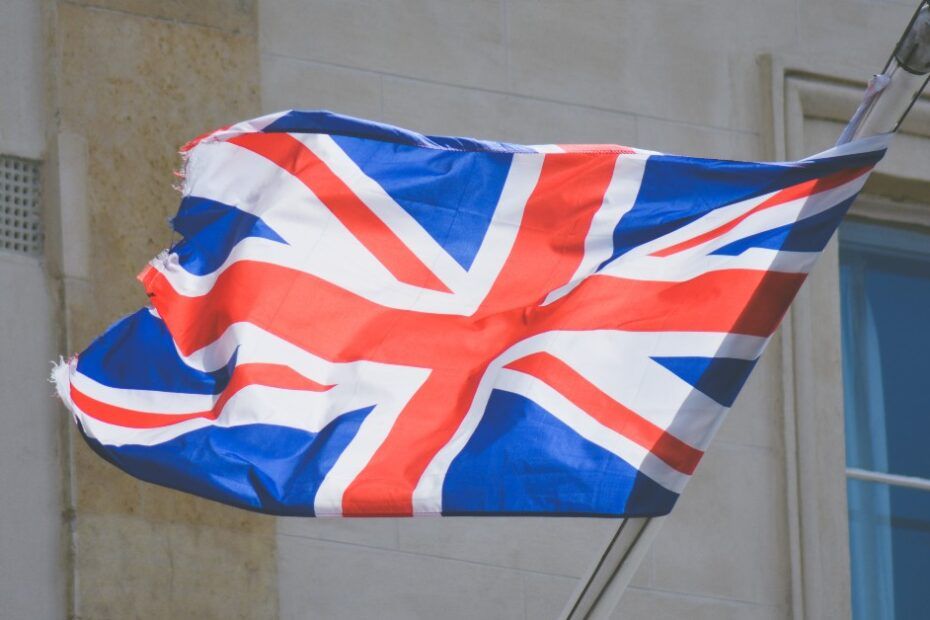 Though the British ruled over India, they were slow in the integration of their supremacy. The first hope of trading in the southeast and west Asian countries was seen when Vasco da Gama, a Portugal explorer, reached India via ocean route joining the Atlantic and the Indian Ocean and hence joining the West and the Orient.

A monopoly of Spain and Portugal over the spice was till 1588, and after the defeat of the Spanish armada (1588) by England gave the English an opportunity to break the monopoly. Until 1612 the corporate conducted separate voyages, separately subscribed. At the time when permanent joint stocks were raised, at that time too there were temporary joint stocks until 1657.

In 1600 AD John watts and George white formed East India Company under a charter granted by Queen Elizabeth, British joint-stock Company, as it was called previously, comprised of British merchants and aristocrats. Though the East India Company comprised British members it had no direct link with the Royal British government.

British entered the Indian subcontinent via the same route as Portugal’s and other European trading companies did. British came in search of spices as it was a major preservative of meat in Europe and at that time India was one of the largest producers of spices, its major concentration was in the south.

The British men first landed on the Indian Subcontinent at the port of Surat located in Gujarat, on August 24, 1608 AD for trading purposes in India.

The East India Company, erstwhile British counterpart was initially created in 1600 AD to serve as a trading body for English merchants, of which it specifically participated in the East Indian spice trade. British commodities later added items such as cotton, silk, indigo, saltpeter, tea, opium and various other items to its wares and were also seen openly participating in the bonded slave trade.

The company eventually involved itself in politics and acted as an agent of British imperialism in India from the first 1700s to the mid-1800s.

Mughal emperor Jahangir had granted a ‘Farman’ to William Hawkins permitting or granting the right to set up or to erect a factory at Surat in 1613 AD. In 1615, Thomas Roe, who was the Ambassador to James I, got or earned an imperial Farman from Jahangir to start a trade and to establish factories all across the Mughal Empire.

Soon, the Vijayanagara Empire also showed some concessions and gave the company permission to open a factory in Madras and at the same time, British East India Company started to push other European trading companies out of the trade with the help of their rising power.

Coming of British Industries and Factories

A great number of trading posts were established all over the eastern and western coasts of the Indian subcontinent and the British communities had developed faster and in three major trading towns namely; Calcutta, Madras, and Bombay. The renowned city of West Bengal, Calcutta, was founded in the year 1698 when the British had acquired the zamindari of three villages namely; Suttanati, Kalikata, and Govindpur.

In the year 1717, John Surman had obtained a Farman or the royal order in the court of the Mughal emperor Farrukhsiyar; legal order had clearly laid open and large concessions provided to the company. This Farman was considered one of the greatest and biggest wins for the East India Company.

The first and one of the biggest strikes from the British on Indian supremacists was when the Nawab of Bengal Siraj-ud-daulah was defeated, in the Battle of Plassey in 1757, under the governance of Robert Clive. Though the Nawab was one of the powerful ones but had to face defeat from a foreign power.

It was followed by the Battle of Buxar in 1764 on 22nd October wherein Captain Hector Munro defeated the joint forces of Mir Qasim of Bengal, Shuja-ud-Daulah of Awadh and Mughal king Shah Alam II. Mir Jafar was made the new Nawab of Bengal just after the battle of Buxar.

Though the British were slow in capturing power and trade but surely they had transformed the East India Company from a trading company to a ruling one.

Opposition Faced by the British

The company had faced opposition from its rivals; the Dutch present in Indonesia, erstwhile the Dutch East Indies and the Portuguese too. The Dutch had subsequently excluded members of the company from the East Indies after the Bloody Amboyna Massacre incident in 1623 (it was an incident in which the enraged Dutch authorities had executed the English, Japanese and Portuguese traders).

With the Beginning in the early 1620s, the British East India Company had begun using slave or the bonded labor and transporting them to its various regions located in Southeast Asia and India, also too to the island located in the Atlantic Ocean namely St. Helena, to the west of Angola. Most of the enslaved workers were brought by the company from the lands of Indonesia and West Africa, although the majority of workers came from parts of East Africa namely from Mozambique and Madagascar and were primarily transported to the company’s holdings in India and Indonesia.

An extensive network and Large-scale transportation of bonded workers by the company was very common between the 1730s to the early 1750s, and which ended in the 1770s.

Expanding of the trade

After the mid-1750s or the mid-eighteenth century the trade which had flourished for so long in the form of cotton and cotton-goods declined, while the most essential beverage of Europe, Tea became an important import from China in Europe. At the beginning of the 19th century, tea trade with China rose in a number and rose until the trade became very vast.

The company which was financing in silver earlier started financing the tea trade with illegal and most regretted opium exports to China.

Chinese opposition to that trade resulted in the First Opium War (1839–42), which resulted in a Chinese defeat and the expansion of British trading privileges.

A second conflict often called the Arrow War (1856–60), fought between the British and Chinese rulers resulted in increased trading rights for the British trade in Chinese regions.

British fought first and second opium wars mentioned above, so as to force the Chinese government in order to continue importing drugs, produced by the British in the Indian subcontinent, as it was used as a financing method to finance tea trade with China.

With letters back to England, the Chinese emperor complained about the increased use of opium and the corruption spread by it in the Chinese people and government officials too like its consumption illegally.

These were some of the series of majors events that happened during the whole process of arrival of the British and Establishment of the East India Company.

This article is contributed to Factsberry by Prateek Yadav.

He is good at his efforts made throughout his project. As a beginner in blogging, he is doing well.