Why Pala dynasty holds a significant place in Indian History? 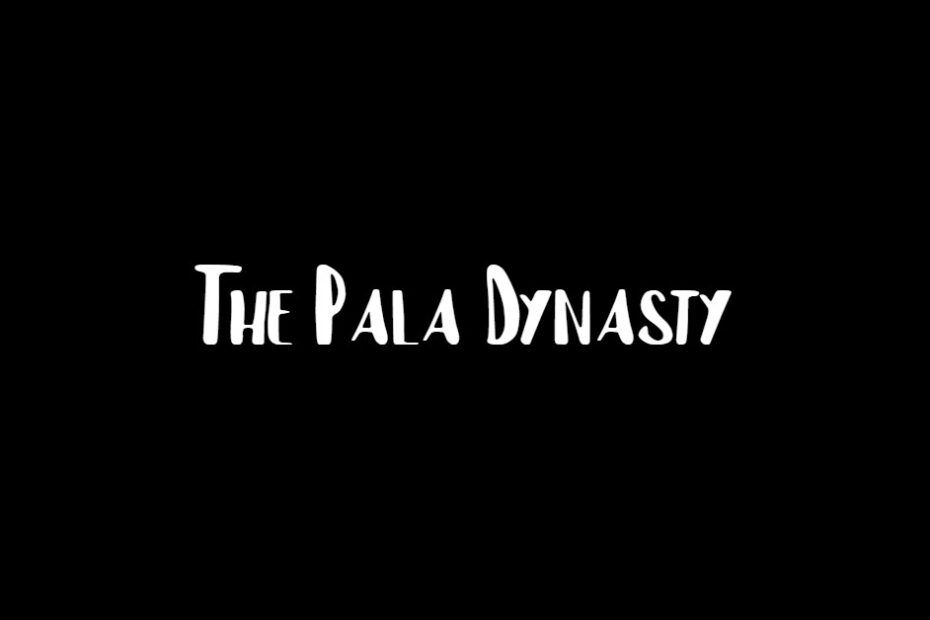 The Pala dynasty ruled all the different regions of Bengal and Bihar for about 400 years from the 8th century to the end of the 11th century, with about 20 leaders on the throne during its period.

Founder of the Pala Empire

Origin of the Pala Empire

Gopala founded the Pala dynasty in 750 A.D. The Pala Dynasty originated in the region of Bengal as an imperial power during the Late Classical period on the Indian subcontinent. The Pala dynasty was named after its ruling dynasty, whose rulers names ending with the suffix of Palau, which meant “protector”. They were followers of the Tantric and Mahayana schools of Buddhism. They were insightful diplomats and military conquerors. Their army was equipped with war elephant cavalry.

Rulers of the Pala Empire

Legacy of the Pala Empire

The administration of the Pala dynasty was Monarchical and King or Monarch was the center of all power. Pala rulers adopted the many different imperial titles like Parameshwar, Paramvattaraka, and Maharajadhiraja. They appointed Prime Ministers and the Line of Garga served as the Prime Ministers of the Palas for 100 years.

The Pala Empire was divided into separate Provinces(Vuktis), Vuktis into Vishaya (Divisions), and Mandalas (Districts). The Administration of the Pala dynasty covered a wide area from the grass-root level to the imperial court.

Palas Army was fourfold and the army consisted of infantry, cavalry, elephants, and chariots. Vatsaraja Dharmapala had been mentioned as the owner of an unlimited number of horses, elephants, and chariots in the copper plates that were made during the pala empire. It is amazing to know that the Kings of Bengal still depended on Four-Horses Heavy Chariots as when the use of chariots had been backdated in India and other parts of the world. As being a riverine land and swarthy climate, the Bengal region was not good enough for the breeding of quality war-horses. The inscriptions on Pala Copper plates reveal that mercenary forces were recruited from Kamboja, Khasa, Huna, Malwa, Gujarat, and Karnataka.

The Kamboja cavalry was the main power of the Pala Empires’ armed forces. The Kamboja forces of the Pala Dynasty configured smaller confederates (Sanghas) among themselves and obedient followers of their commander. Mahasenapati (General) controlling foot soldiers, soldiers riding elephants and camels, navy, and the various army posts like Kottapala (Fort guards) and Prantapala (Border guards) were the different posts made by Pala Rulers for their Army. Palas had a huge army and the legend of Nine lac soldiers (Nava LakkhaShainya) was popular during the reigns of Dharmapala and Devapala.