Advantages and Disadvantages of Artificial Intelligence 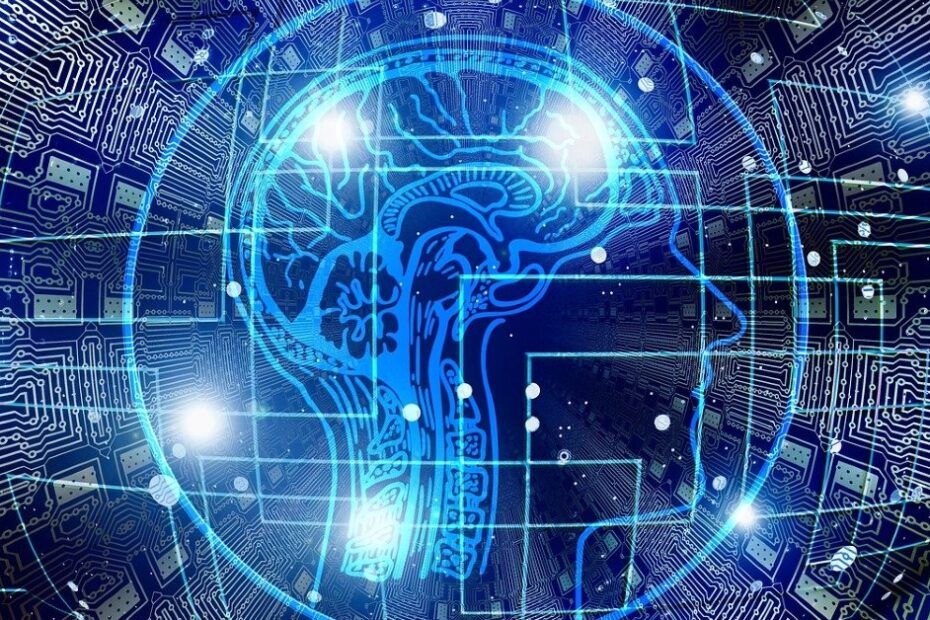 We are living in the 21st century where one of the scales of progress for any country is technological advancements. But in all these technical debates, nobody talks about what will be the outcome. Where we are leading our future? Is it going to be a disaster or Is it going to be a boon? As I can understand this, predicting the future which is hundreds of years away is quite difficult. But what I also believe is that we should give a try.

What is Artificial Intelligence?

In another way, it is the branch of computer sciences that emphasizes the development of intelligence in machines so that they can think and work like humans.

Instead of frequent programming the computer at each and every step, with the help of AI the computer instructions allow it to learn from data without new step-by-step instructions by the programmer. This states that computers can be used for those new and complicated tasks that could not be manually programmed, things like photo recognition or translating pictures into speech.

I think this much amount of information is sufficient to make us fully equipped to talk about the advantages and disadvantages of Artificial Intelligence (AI),

An Average human will work for 4–6 hours a day excluding the breaks. Humans are built in such a way to get some time out for refreshing themselves and get ready for a new day of work. But using AI we can make machines work 24×7 without any breaks and they don’t even get bored, unlike humans.

2. Power to minimize the errors

As making an error is human’s quality. Basically Computer does not make these mistakes if they are programmed properly. With Artificial intelligence, the decisions are taken from the previously gathered information applying a certain set of algorithms.

While taking a decision human will analyze many factors both emotionally and practically but AI-powered machine works on what it is programmed and delivers the results in a faster way.

4. The infield of Medical Science

Nowadays, all the activities in medical science are carried out by using robotics science. Through this most of the diseases are identified at pre-stages and helps in improving the condition of patients.

In our day-to-day work, we will be performing many repetitive works like sending a thanking mail, verifying certain documents for errors and many more things.

1. The high cost of creation of AI

As science is updating every day the hardware and software need to get updated with time to meet the latest requirements but the maintenance and repairing cost for machines is very high.

The application of AI  makes human work very simple and easy which causes them laziness. Humans tend to get addicted to these inventions which can cause a problem to future generations and on their health also.

As AI have capability to do the repetitive tasks without getting bored and in a short period of time so this is the reason  that every organization is looking to replace the unqualified or less qualified peoples with AI robots and modern technology  which can do the same work with more efficiency.

There is no doubt that machines are much better than humans in efficiency but they cannot replace the human connection that makes the team. Machines cannot develop a bond with humans which is an essential part when comes to Team Management.

5. Not having their own brain

Machines can perform only those tasks for which they are programmed, anything out of that, they will surely give the errors.

Have you ever think that AI can harm Humans?

Opinion – There can be only two outcomes either it can or not. But I always believe that the thing like coincidence doesn’t exist. It is magnificent to see a human brain just blank at the moment which is just a second away from getting a revolutionary idea. But the question arises who is that wholesale distributor of these ideas? The crazy Hollywood science fiction maybe not just imaginations of the childhood of certain individuals, but they can also be WARNINGS. We are talking about making an AI of the level of JARVIS, but it can also turn out to be ULTRON.

He is an engineering student who is trying to make the whole world a better place to live.

6 thoughts on “Advantages and Disadvantages of Artificial Intelligence”