20 Unbelievable Facts That Will Blow Your Mind 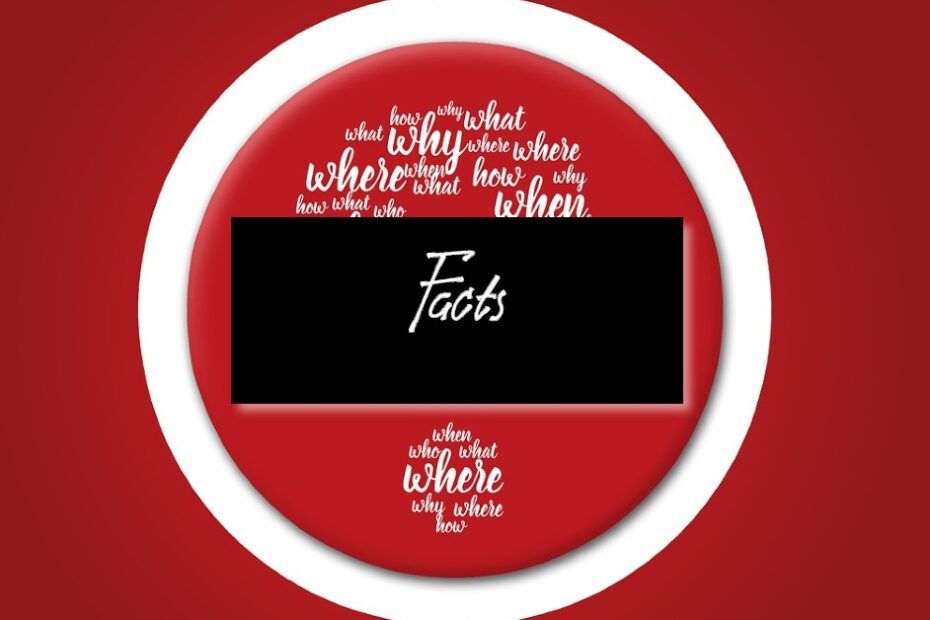 1. Parrotfish makes protection by her mucus

When it is time for bed, what else can be the most efficient way to ensure the comforts to sleep snuggling into your pupa?

Parrotfish ensure its protection by making the cocoon of its own mucus. there are lots of explanations about the cocoon, it protects DNA from damage caused due to the sunlight.

2. Oymyakon is the coldest inhabited settlement on Earth

Oymyakon is the rural area of the Oymyakonsky district of the Sakha Republic. This part of Russia is also known as “the pole of cold”.

3. Sophia was the first robot who got citizenship

Sophia was developed by Hanson Robotics. It is a very genius machine. She has given a lot of interviews and she has also sung in a concert. On October 25, 2017, she acquired citizenship in Saudi Arabia.

4. Women of the Mursi tribe wear clay plates on their lower lip and ears

Mursi is a Surmic ethnic group in Ethiopia, prominently they are pastoral and nomadic tribes. When the females of the Mursi tribe get 15 or 16 years old, their mothers make a hole in the lower lip of the girl and stretch it according to the girl’s wish. the reason is still not defined.

5. Egg-laying mammals only found in Australia.

6. Milky Way galaxy has a supermassive black hole in its galactic center.

Scientists said that there is a supermassive black hole in the Milky Way galaxy. It is 26000 light-years away from the solar system, and the region is Sagittarius.

7. The reason for Egypt’s chief wealth is the floodplain of the Nile river

The Nile River moves through the steep limestone and sandstone hills. The floodplains of the river make the soil rich in nutrients. The part of the valley between El Cairo and the Mediterranean Sea has the richest soil.

8. The first ever VCR was the size of a piano

The first ever VCR (Video Cassette Recorder) was as huge as a piano when made in 1956.

9. The Radio took 38 years to reach an audience of 50 million

The invention of the radio was a revolution for modern-day technology but due to lack of connectivity and awareness, to reach the 50 million audience radio took 38 years.

10. Every advertisement for iPhone’s have 9:41 set as the time

In 2007, when Steve Jobs first announced the launch of the iPhone, the time when iPhone first showed to the world was 9:41 A.M. That’s why in every advertisement iPhone shows 9:41 as time.

11. In ancient era, candle clocks were used to see the time

When the modern clocks were not introduced in the market, candles clocks were used. Although one can not see the specific time or there is no certainty.

12. In the logo of Firefox there is a Red Panda instead of a fox as depicted by its name

Firefox is being used by 25% of all internet users and its logo looks like a shiny picture of the earth that adorns a fiery Firefox encircling it. When judging by its name it assumes the appearance of an animal as a fox but, in actual it’s not.

It is so interesting to know that males get pregnant in some of the species of the animal kingdom. Although scientists don’t have clear reasons, but there are some theories that said that when male and female seahorse spent time together, the female puts her egg in the male pouch, and the egg gets fertilized in the pouch.

14. One of the most expensive materials on the planet is antimatter which cost $62.5 trillion per gram

By the theory given by scientists, matter and antimatter are created in equal amounts at the big bang. Nowadays, antimatter is used in the medical field and is also used for making bombs.

Google is one of the largest technological company in the world. Google named new hires as Nooglers and on their first Friday, all Nooglers have to bear a special hat that bears the google color with Nooglers written on it.

16. Glacier ice worm melts when exposed to 4.4°c temperature or above

These worms are visible by naked eyes and are of little black blue and white color. These worms are more hardcore than the other earthworms and found in glaciers of North America and British Columbia.

It was one of the largest nuclear bombs in the 1960s. The bomb was 8 meters long and weighs 27 tonnes.

Instead of mowing their lawn, Google borrows goats on rent to eat the grass at their Mountain View headquarters. A herder brings 200 goats which are herded by a border collie named Jen.

19. In early times, Megabytes used to weigh hundreds of pounds

Life insurance for a space mission cost a fortune because the risks were extremely high back then. So instead, the astronauts of Apollo 11 signed hundreds of covers that their families could sell in case anything went wrong.

So, that was our list of 20 unbelievable facts and we hope that you enjoyed this article. Comment down below the weirdest thing you ever heard and share this article with your family and friends.